In December, everyone becomes a traveller. Even those who stay home for the holidays tend to explore their neighbourhood a little more than they would during the rest of the year. The home becomes the guesthouse, a sanctuary of couch naps and lilo sunbathing. Others, however, travel a little further.

This year, we, the Royal Chundu team, spread out across the planet to spend time with family – from the white beaches of Mauritius to the white peaks of the Irish countryside – while other travellers and their nearests and dearests headed to us, for a holiday on the Zambezi River.

There is something special about the year-end holiday. An air of adventure takes over as all around the world, the art of travel is put into practice and perfected more than at any other time of the year. Tis the season to explore, to break out, to play.

Rather than love, than money, than fame, give us travel (or if you’re Henry David Thoreau, “give me truth”). That’s our resolution for the new year.

One of the guests at Royal Chundu over the festive season was South African Gregg Brill and his family. Take a look at some of the photographs Gregg captured during his stay with us – from the helicopter flight over the Victoria Falls to rainbows over the Zambezi, catch and release fishing with kids to one of the biggest herds of elephants to visit us on the river.

We hope you all have a wonderful new year after the holidays and welcome you, travellers, seasoned and unseasoned to Royal Chundu anytime of the year… 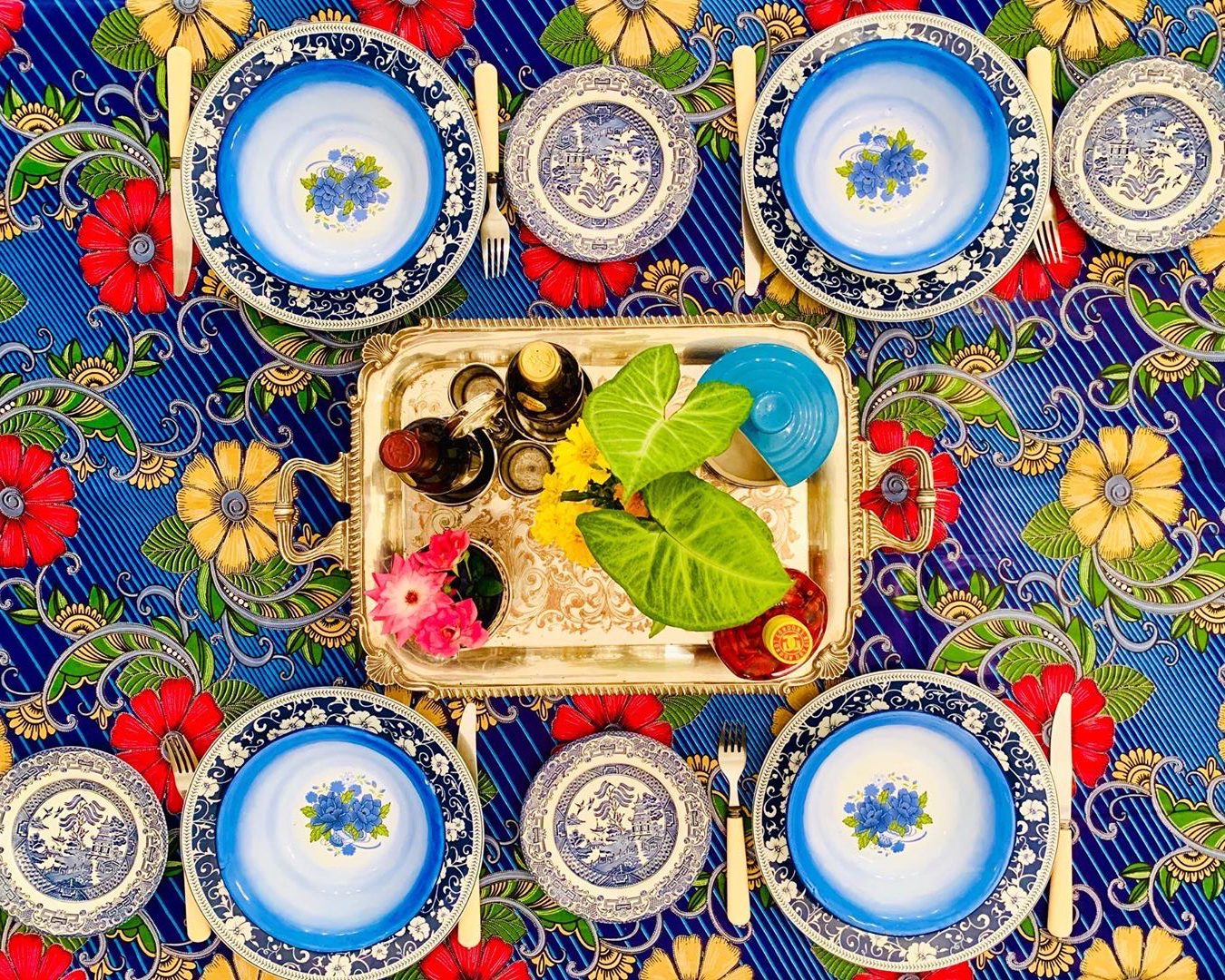