Outside her house, Edith wraps the bright cloth around her body, tucking in the edges of the patterned wrap tightly under her arm. With young children following after her, chicken at her feet, she heads down the dirt path toward the river.

She walks slowly and with the fluidity of a fish gliding through the Zambezi, the most colourful fish you could find. She wears the vibrancy of Zambia, with that Chitenge cloth and its patterns singing out like the fish eagle from the trees.

Her Chitenge is one of a greater whole: a symbol of Africa, a distinguishing characteristic of so many women and men across Zambia and many parts of central and southern Africa, whether wrapped around the chest or waist, over the head as a headscarf, or as a baby sling or blanket. 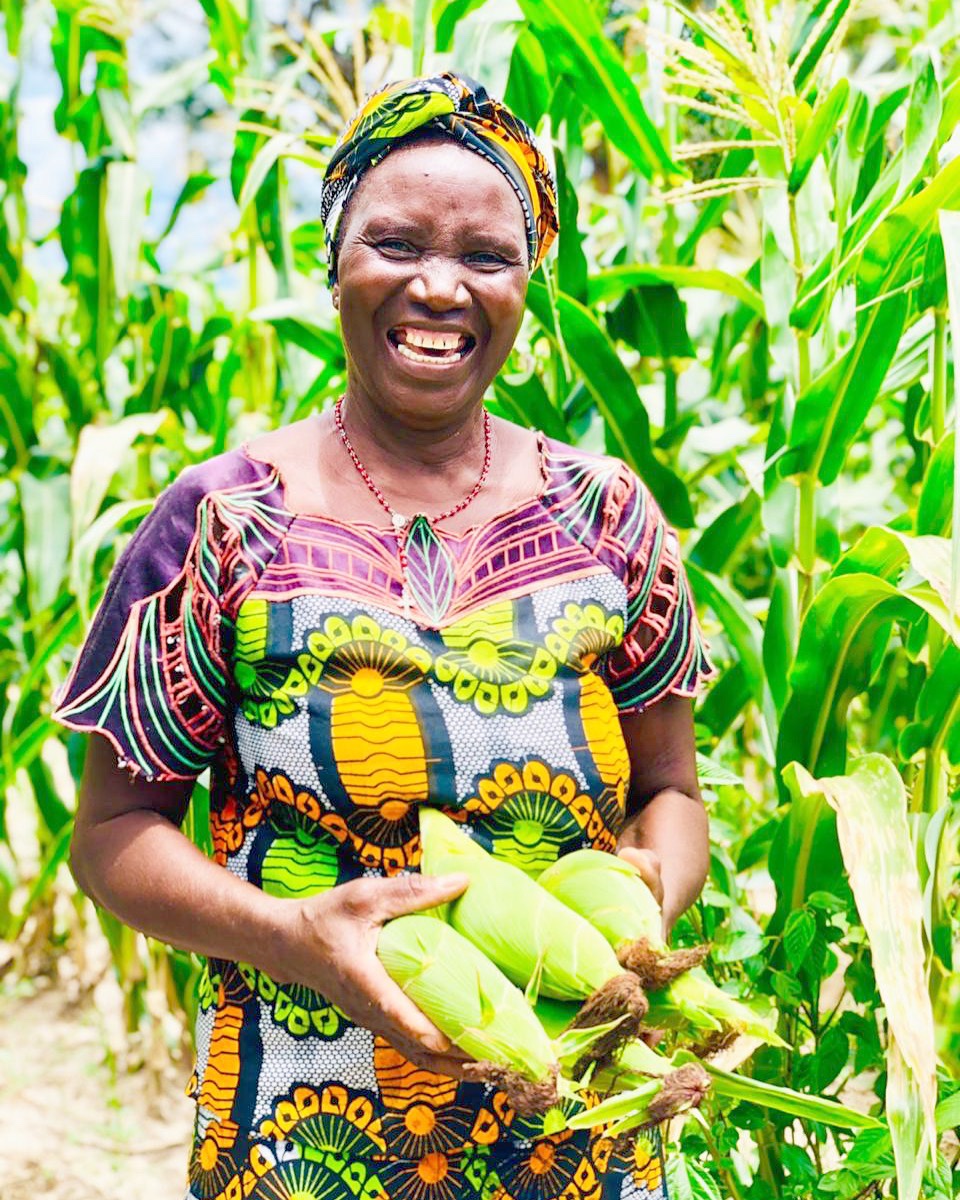 Offering her hand to a guest in greeting, Aggie steps forward and the bright green of her Chitenge dress moves with her. Aggie’s wardrobe, like many local women in Zambia, takes the Chitenge to another level, fashioning her favourite dress designs from the original traditional cloth. 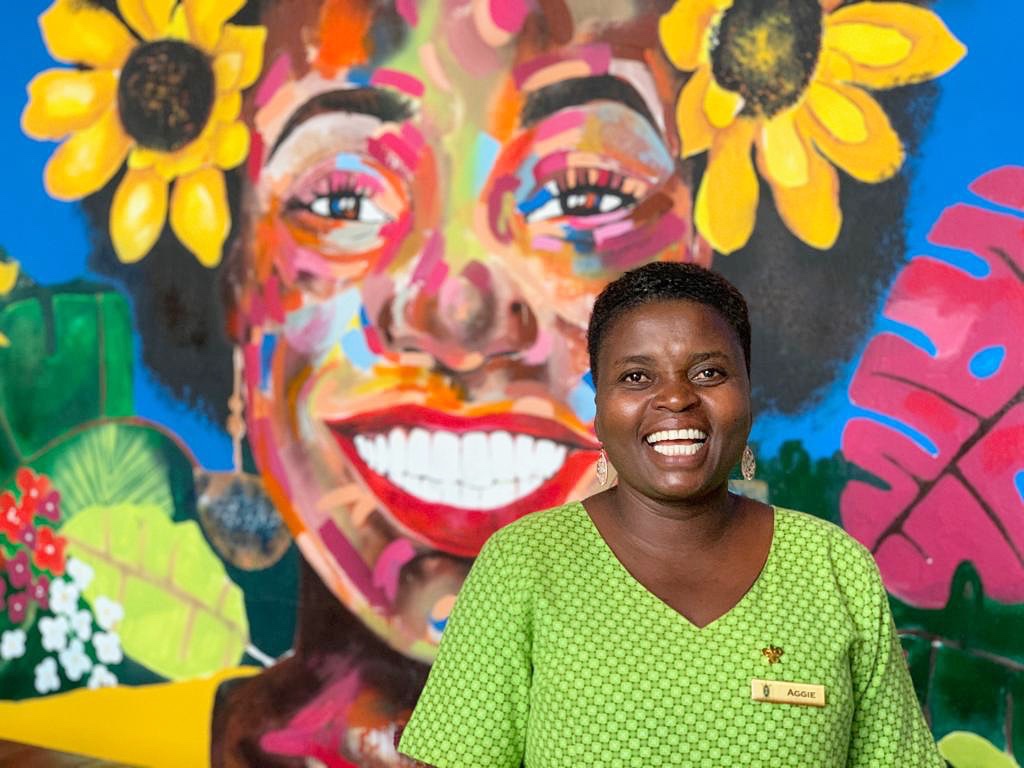 On special days, Hessah’s son, King David runs down to the lodge from his home in a Chitenge shirt and shorts, the African “Sunday Best”, loudly announcing the vibrancy of the continent, proudly trying to match the hues of nature.

With each scene that we witness on the Zambezi, colour appears to be celebrated by human, animal and plant alike. 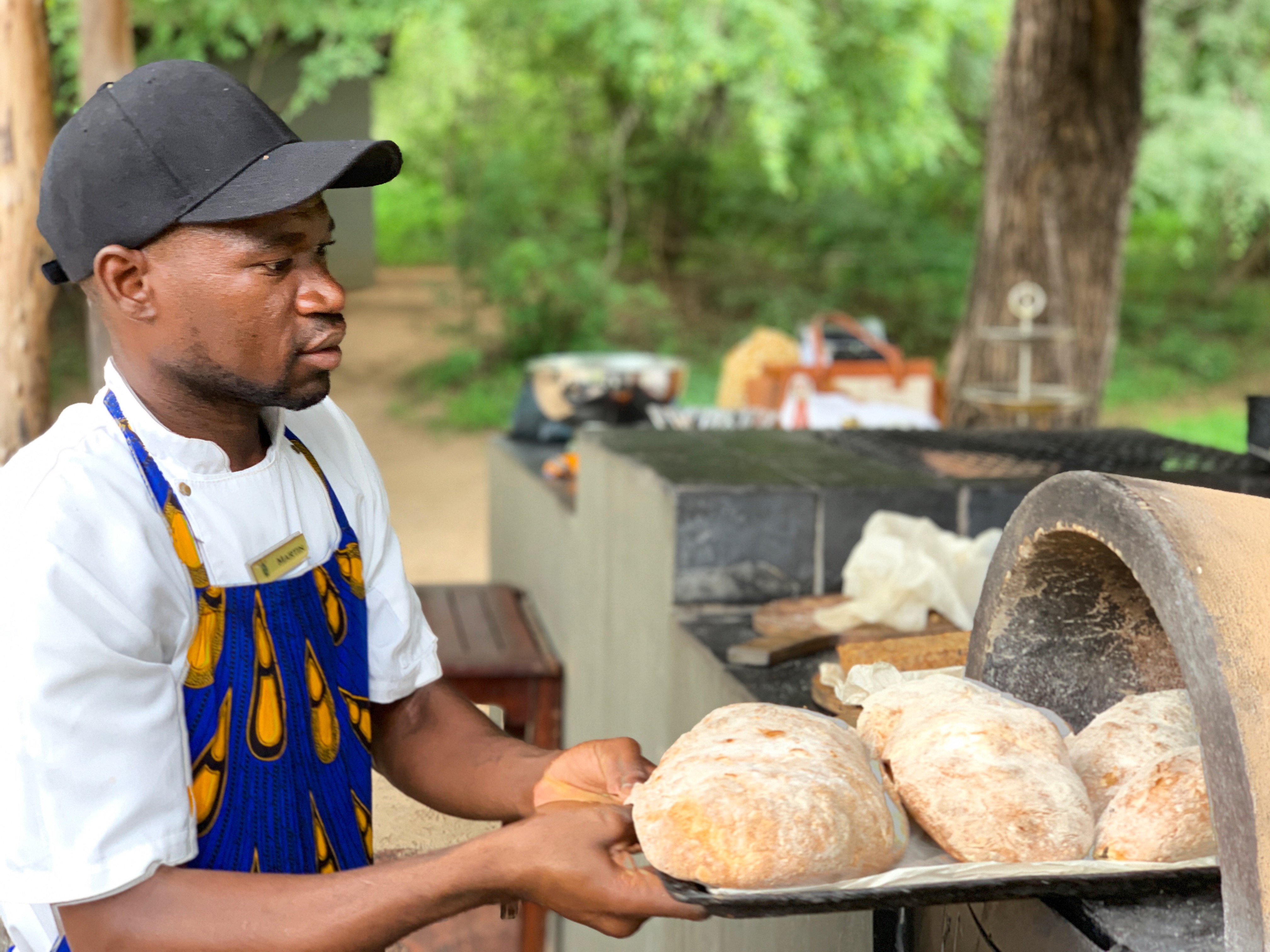 And the Chitenge has been adorned and celebrated for decades.

Sometimes it’s customary: at funerals and official rituals and ceremonies. The cloth provides functionality and modesty for the women, covering everything from the midriff to below the thighs. They are given as gifts, used sometimes as décor on dinner tables or ground coverings at picnics.

Sometimes they’re converted into a bathing suit for women or hung up on a wall as a decorative batik artwork, or used as curtains. On occasion, they are used to cover women’s hair when cooking over fire, or as padding when fetching water.

They have become a souvenir for travellers. But for us on the Zambezi they remain as much a part of our lives as the flow of water through the river. They remind us each day of who we are, of living loudly and proudly, of the multitude of colours that course fiercely with life through our veins.

In celebration of the Chitenge, of Edith and Aggie and King David, of each and every person making up our riverbank, honouring the culture and colour of Zambia, here is a look at The Chitenge, in all its different guises: dresses, sarongs, dish covers, hats, kids’ clothing, table cloths… 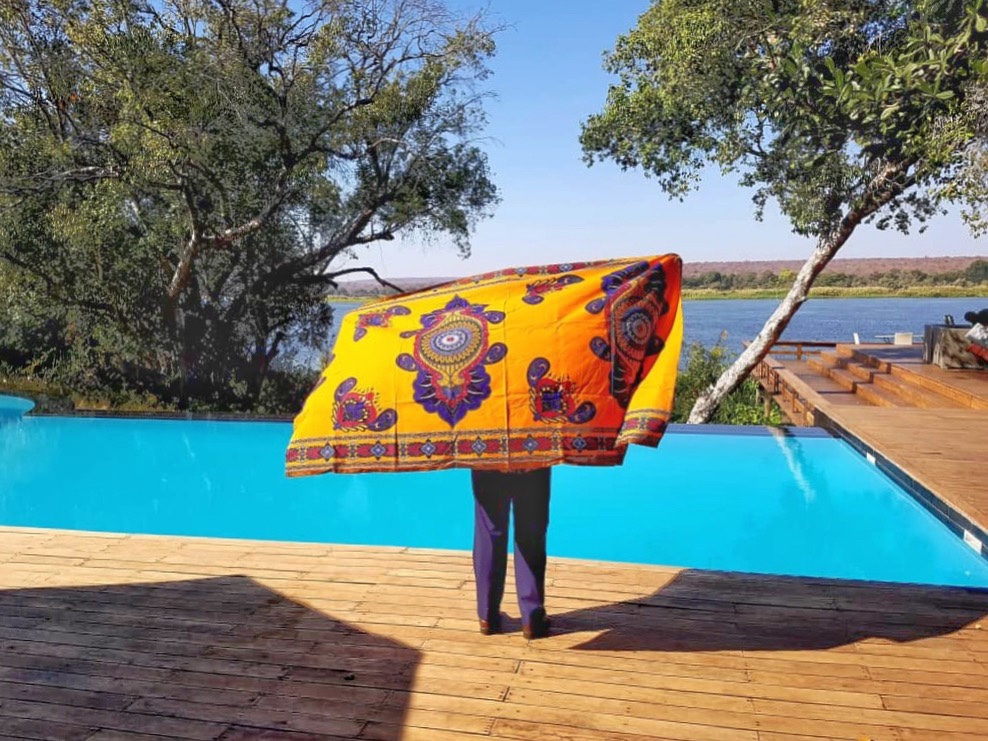 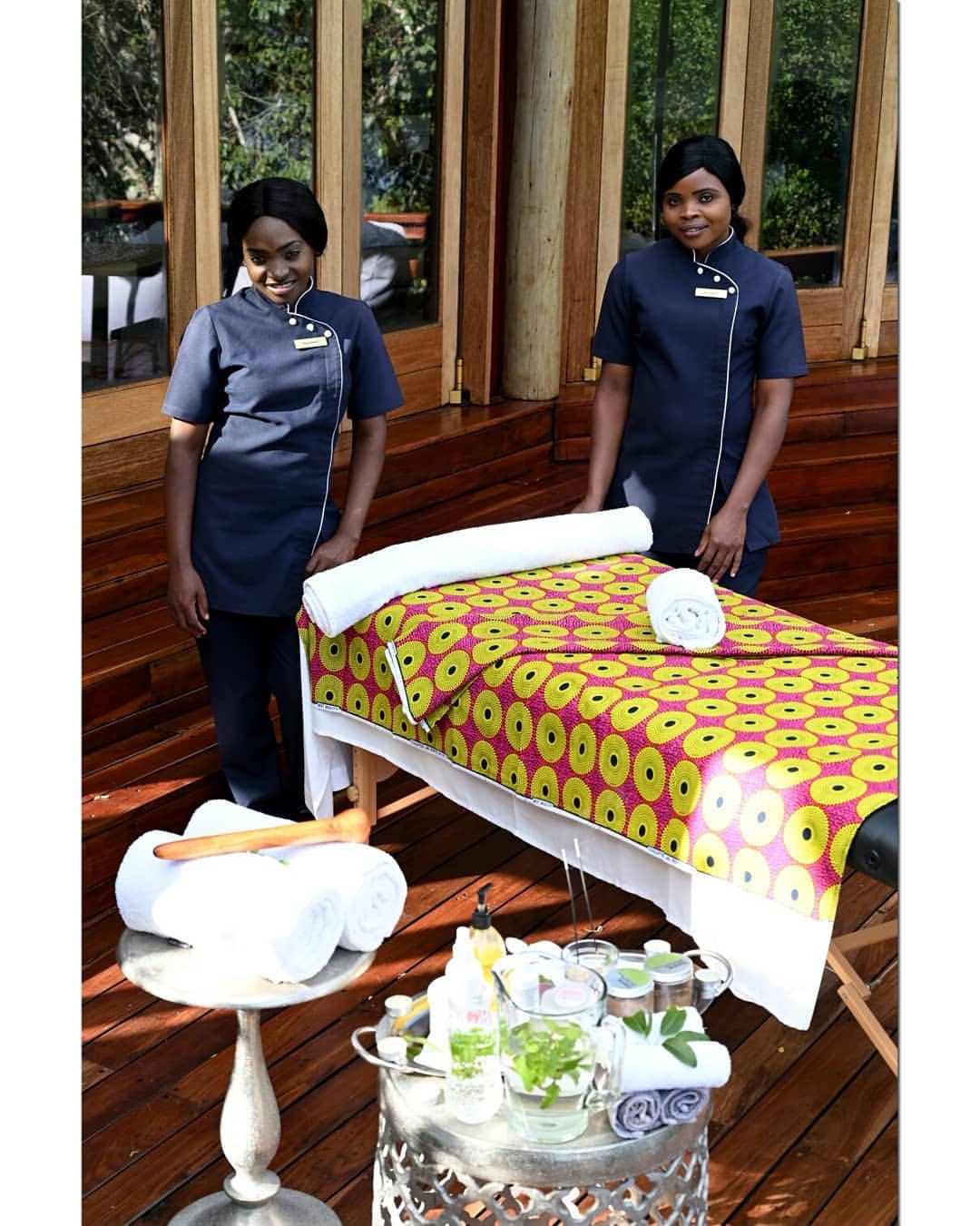 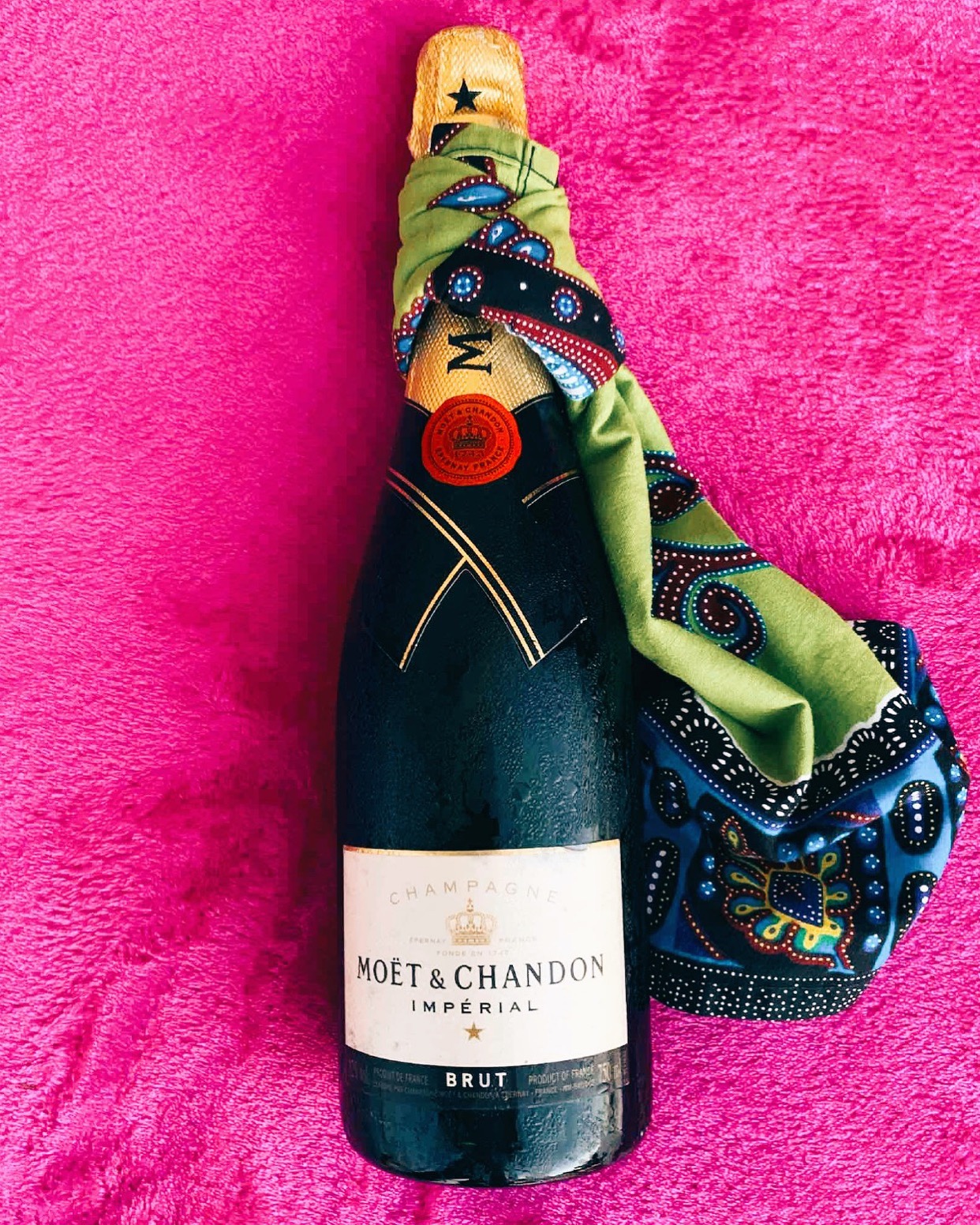 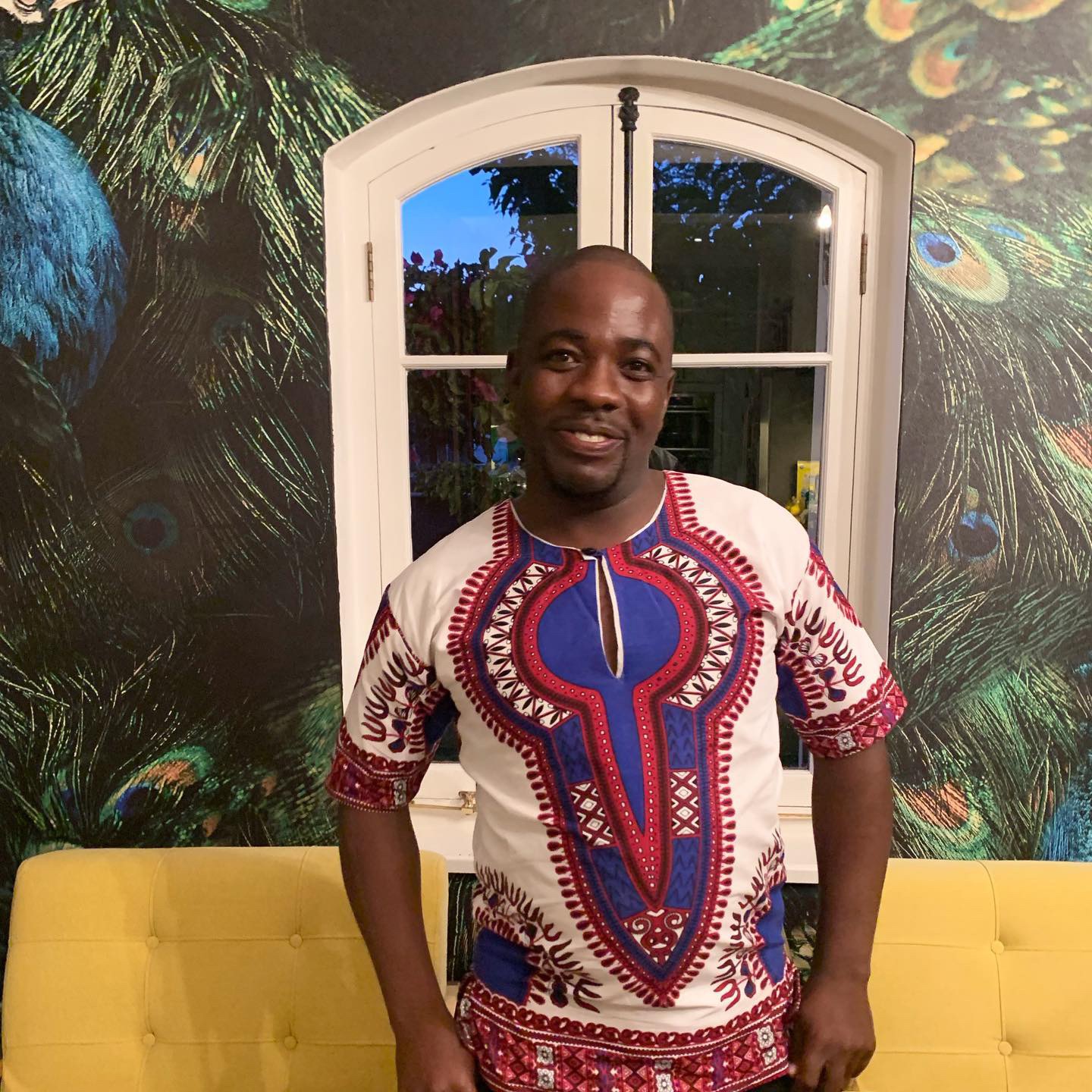 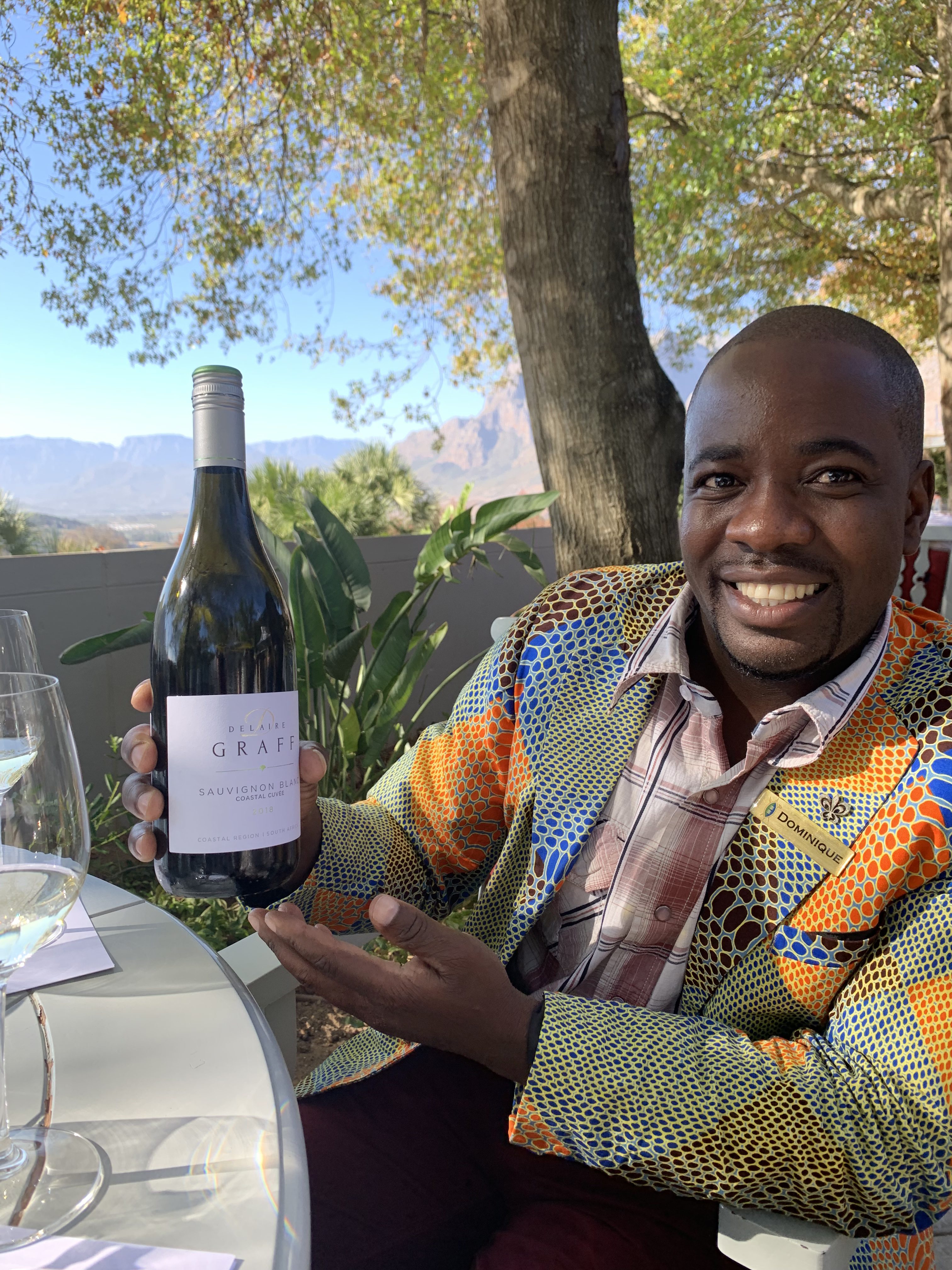 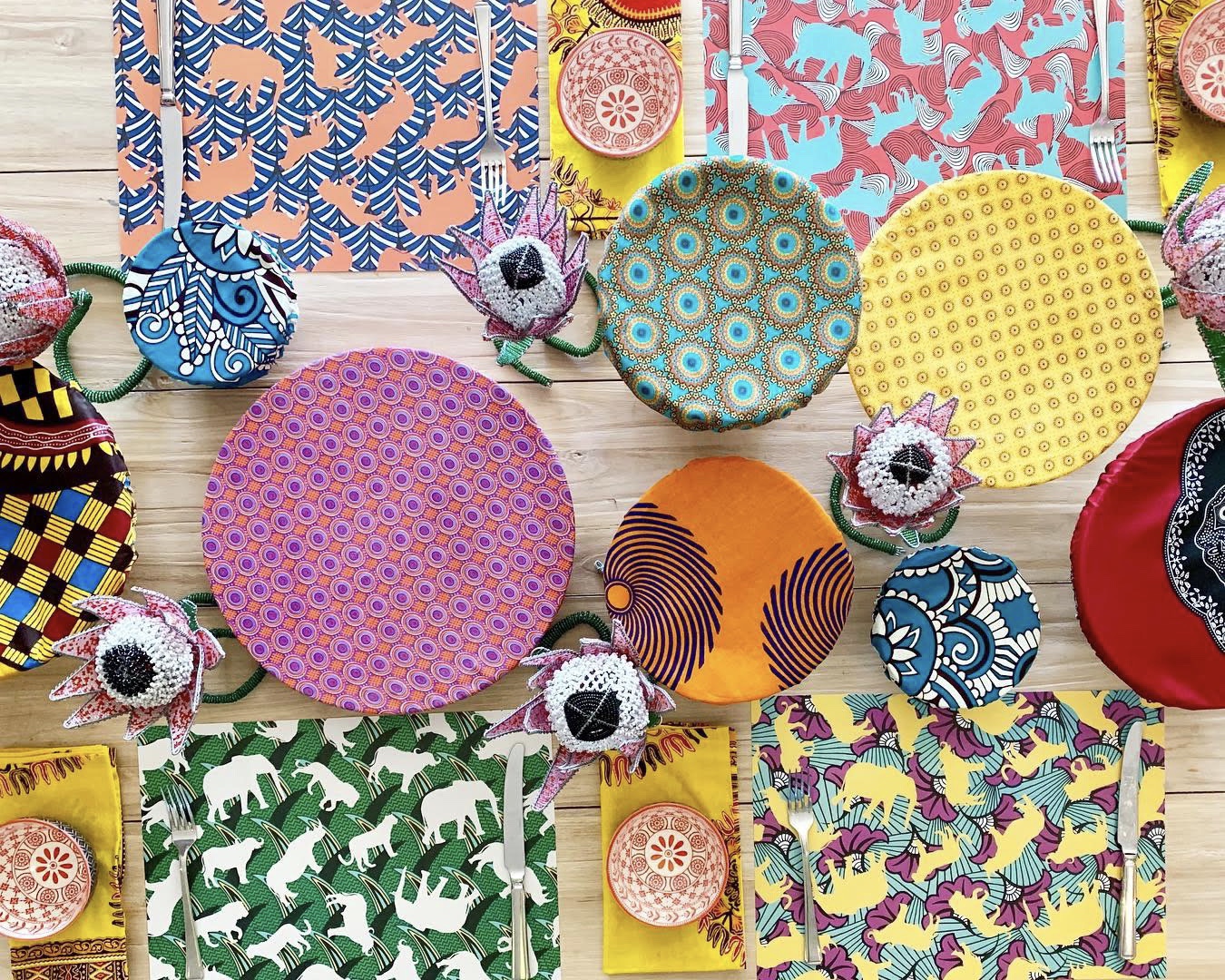 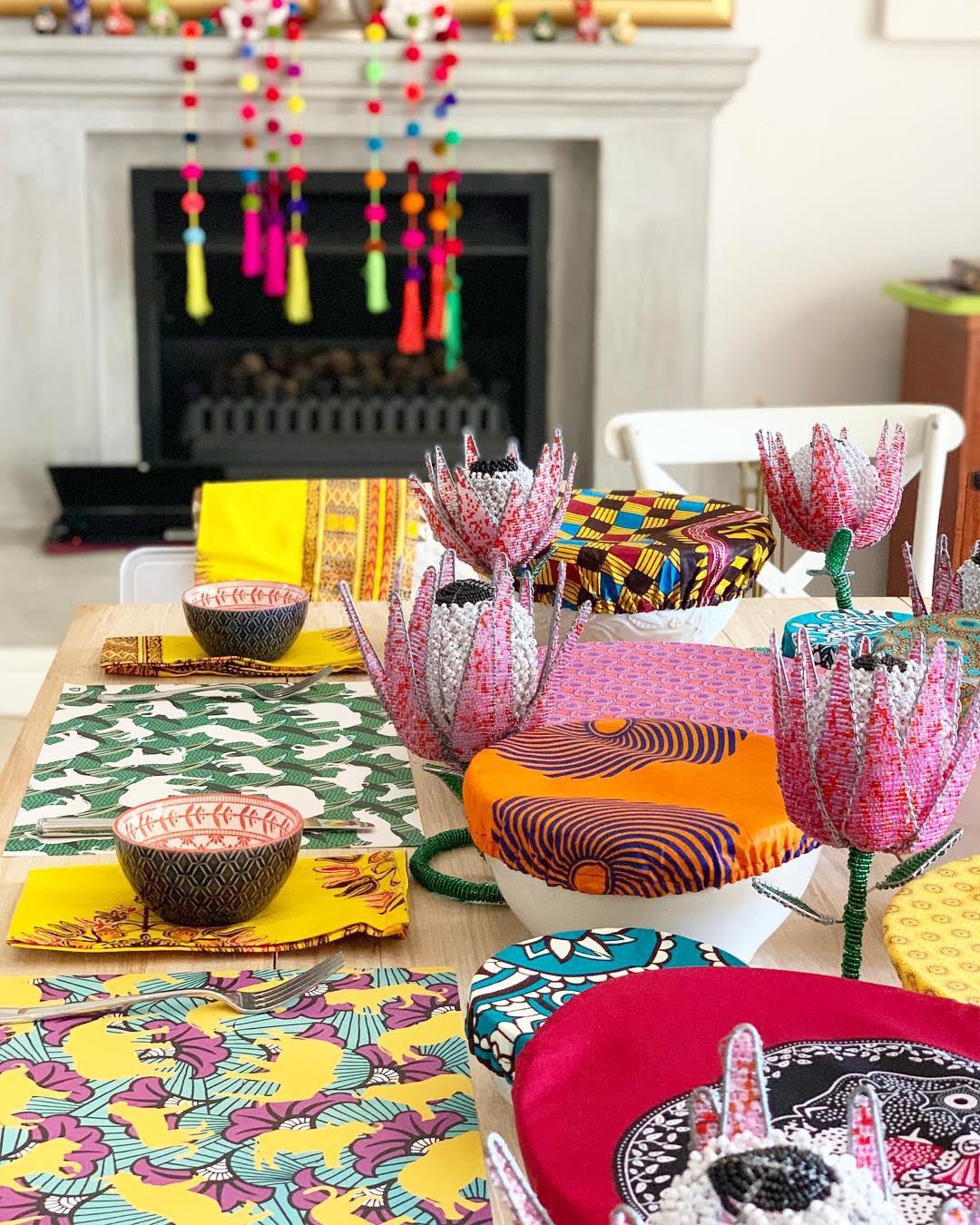 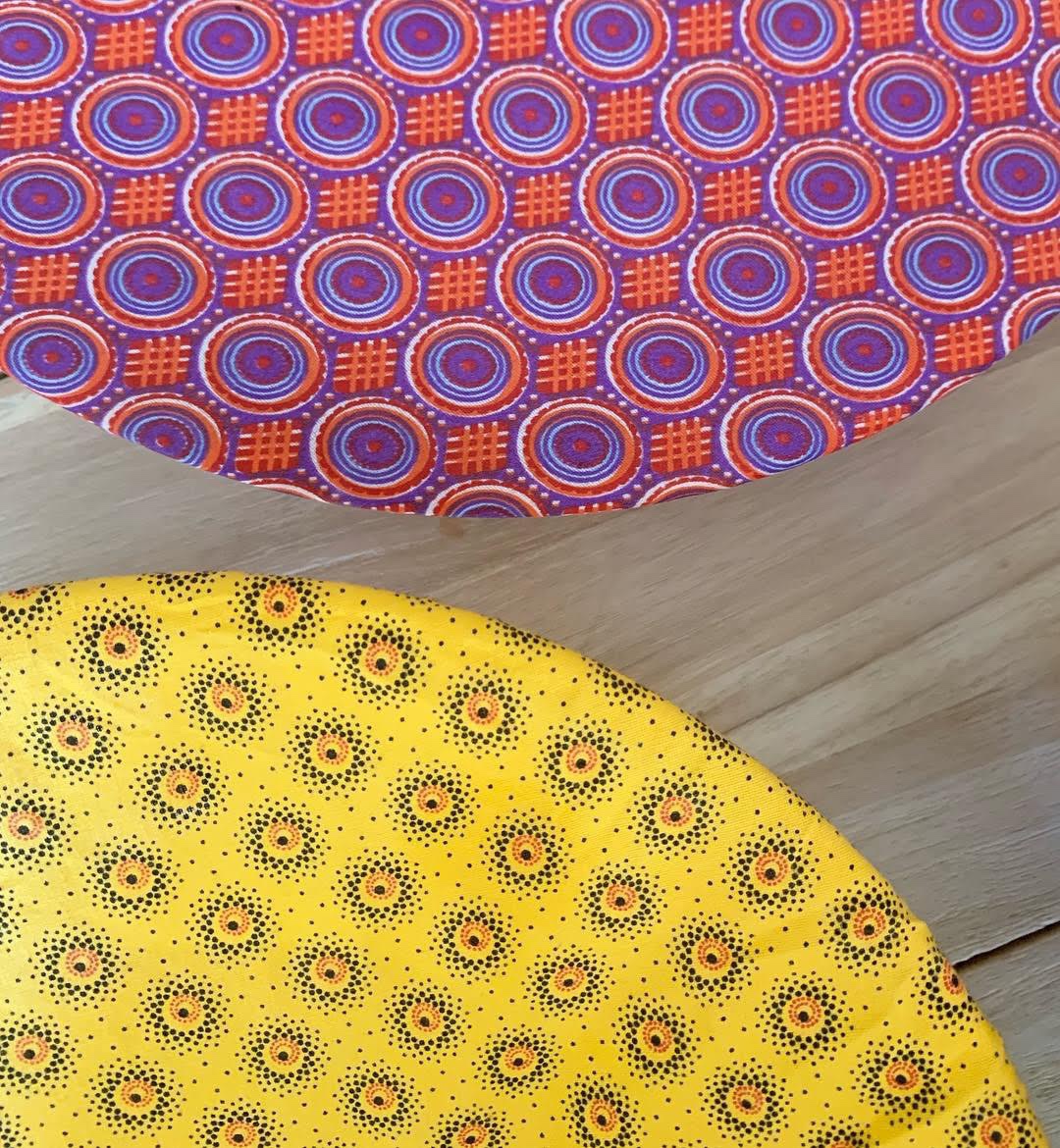 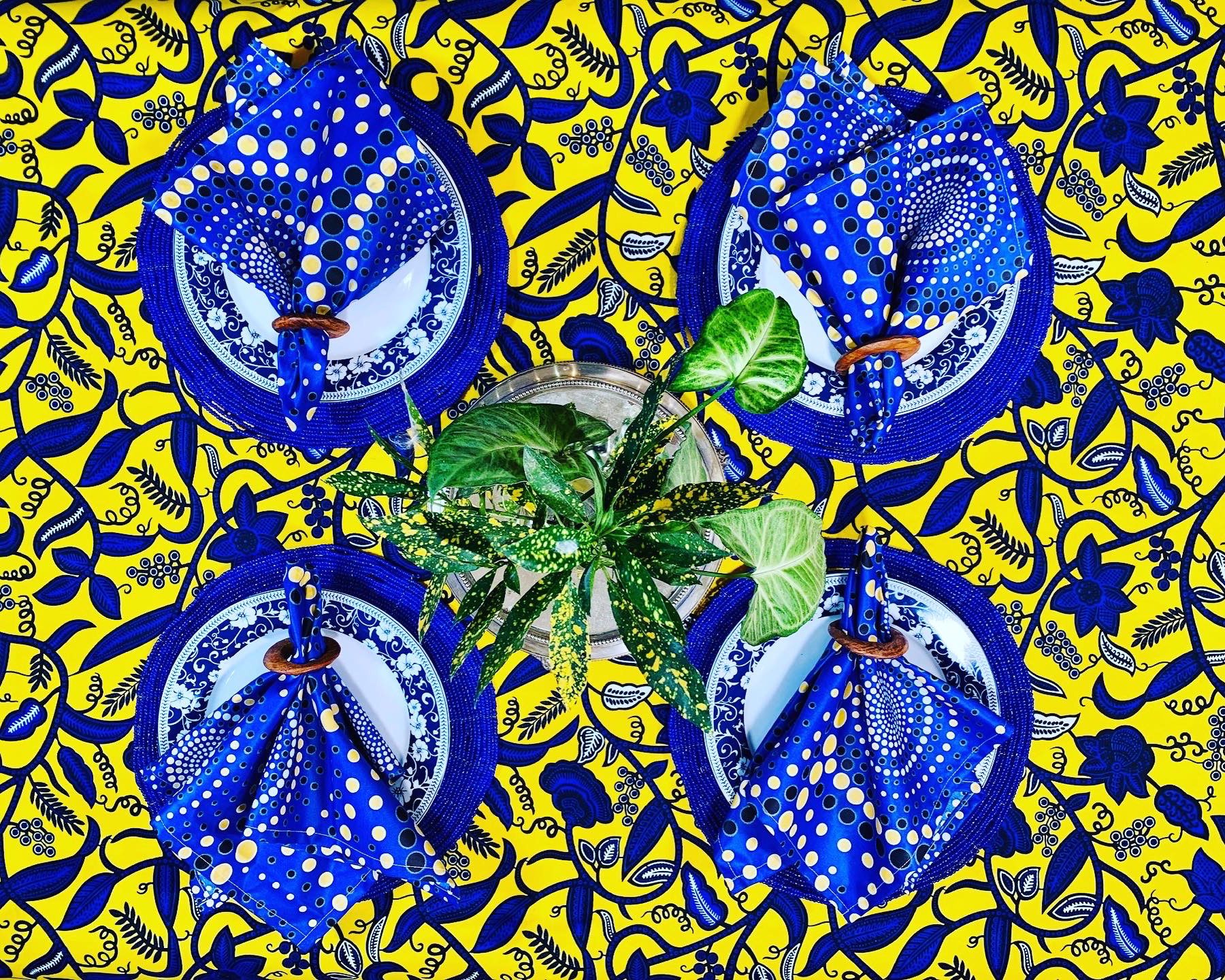 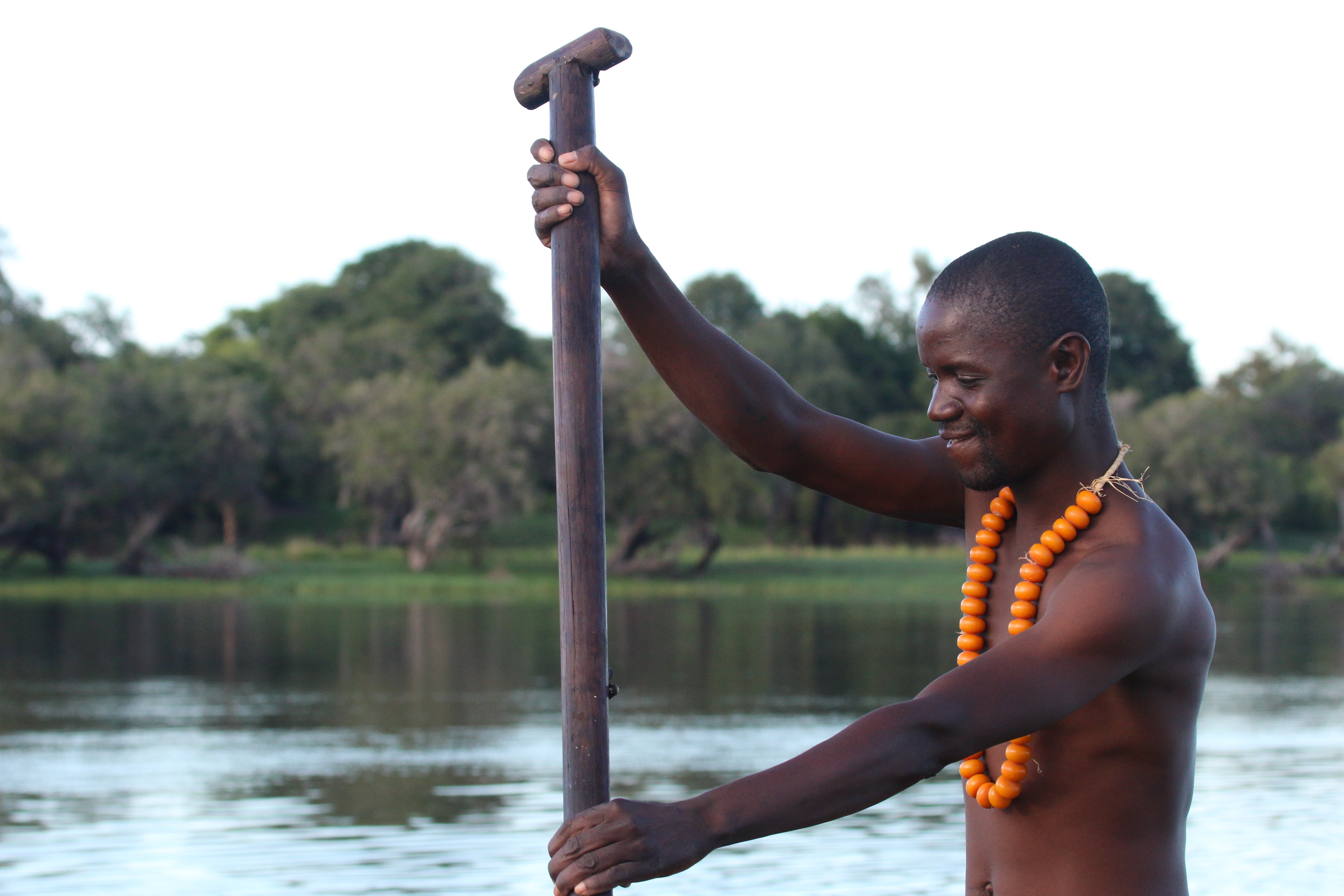 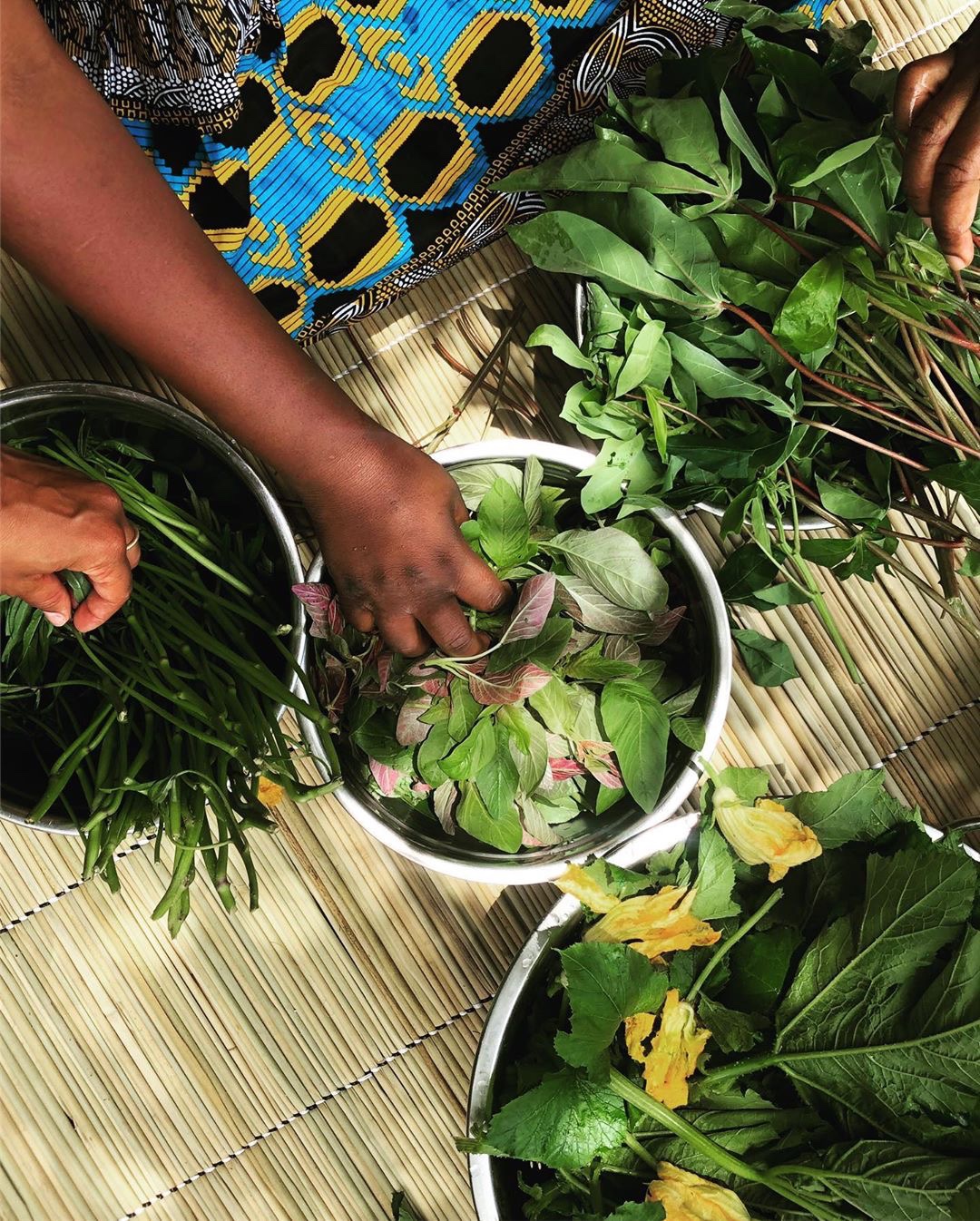 Feeding the Soul on the Zambezi