Magic In The Moonlight

“The world may or may not be without purpose. But it’s not totally without some kind of magic.”
– Magic in the Moonlight, Woody Allen

Sometimes nature likes to present us with the odd magic trick. Just to remind us of its infinite mystique… Remind us that the magical in life is there all the time, if only we took the time to see it.

One such magic trick is the phenomenon known as the lunar rainbow – an experience worth penning into the travel journal for next year. For the three days around full moon, from March to July – the Zambezi’s high water season – the Lunar Rainbow or ‘moonbow’ is created as light is refracted by water particles in the air, particles that are ever-present from the spray of the Falls.

Lunar rainbows are much fainter than their day-time forms with which we are all so familiar. This is because of the lower amount of light reflected from the surface of the moon. Only when the moon is full and skies clear of cloud is there enough light reflected to create a moonbow.

How To See Magic

Where: The Victoria Falls rainforest – on a special moonbow tour. The lunar rainbow occurs in the sky opposite from the moon in relation to the observer on the ground. The Victoria Falls are one of the few places on earth where this spectacle occurs regularly and where it can be witnessed with ease. And yet many people visit the Falls without knowing of this natural phenomenon.

When: March to July – during the high water season, when there is sufficient spray to create the moonbow. Special evening tours of the moonbow at run at the Victoria Falls rainforest, spray and cloud permitting, on the night before, night of and night after the Full Moon – when the moon is at its brightest and the chances of seeing a moonbow are greatest. It is also best witnessed in the early hours after moonrise, before the moon rises too high.

Why: This is without doubt one of the most impressive sights of the Victoria Falls.

How: Chat to us about planning a trip to see it for yourself during your stay with us on the Zambezi and discover the many other magical ways to experience the natural world wonder in our Victoria Falls section.

Above: The moon on our doorstep

Why Travel Is Good For You 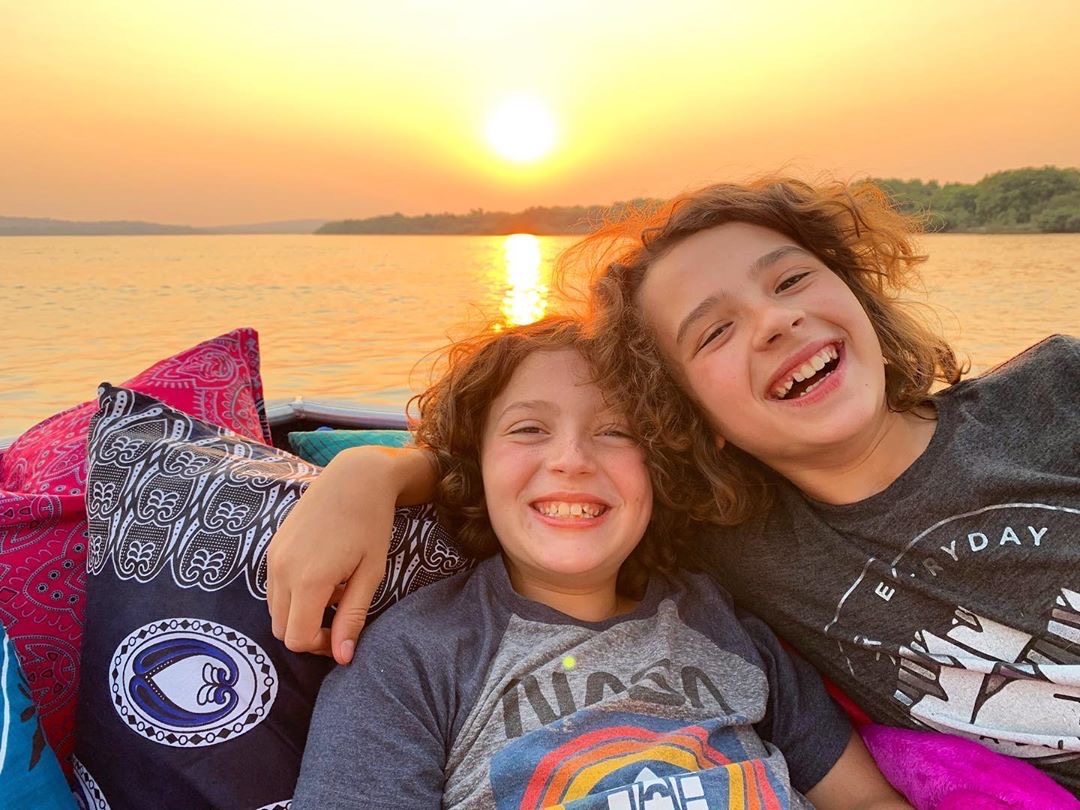