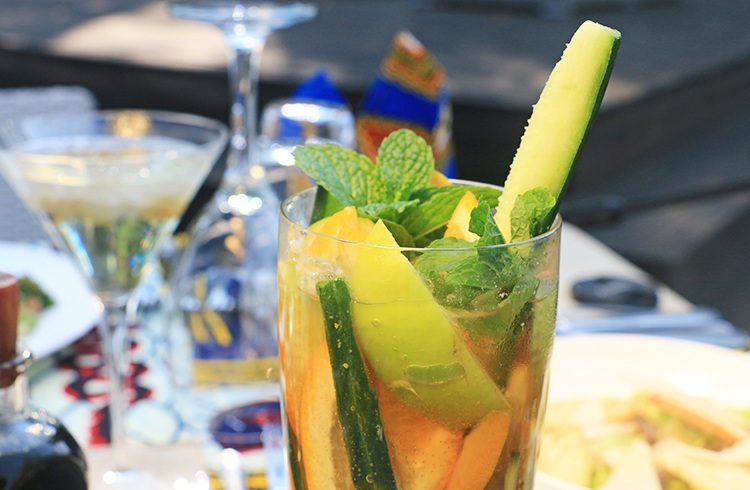 Pimm’s has taught us many things over the years. Like how to unwind. How to summer. How to make friends (and not alienate people). And how to throw a party. The essential abilities of a man or woman about town in British society – England being where the drink was invented, by one James Pimm, owner of an oyster bar in London, in the 1840s.

Its messages reached us through its witty advertising, its guides to throwing the perfect Pimm’s Party, and it did so generation after generation, making its way into the customs of whole lineages – a lineage such as that of the founders and owners of Royal Chundu – the O’Mahoney family.

Beginning life in County Dorset, England, the O’Mahoney’s, namely husband and wife, Mike and Kitchie (nee Madeleine Armstrong) O’Mahoney moved to Zambia after Mike acquired a post as a surveying engineer in what was then called Northern Rhodesia, followed by Rhodesian Railways in Livingstone, Zambia.

The Pimm’s No. 1 Cup has been as much a staple drink of England’s Wimbledon tennis tournaments, Chelsea Flower Show and prestigious polo matches, as the O’Mahoney family’s summer picnics on the Zambezi’s riverbank.

Continuing this tradition today, our riverbank picnics at Royal Chundu are never without “The No. 1 Party Drink”. Mr Pimm created the drink as an aperitif to accompany his oysters, but, far away from the ocean, we offer a variety of other dishes on our island picnics, with their silverware, a full bar, fully made up tables, Persian carpets, hammocks, and of course… Pimm’s Cups. Read more about our picnics here and the lineage that preceded the lodge here. 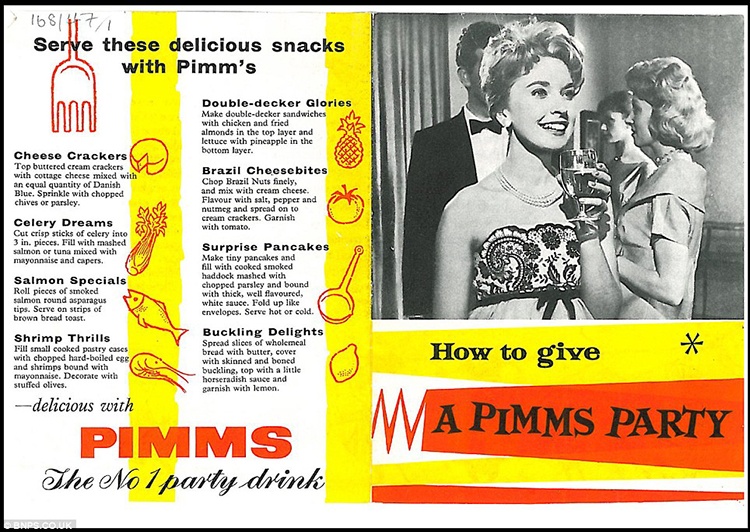 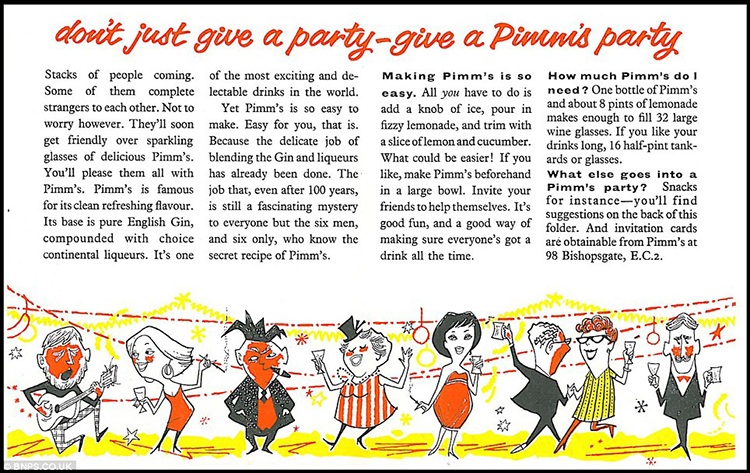 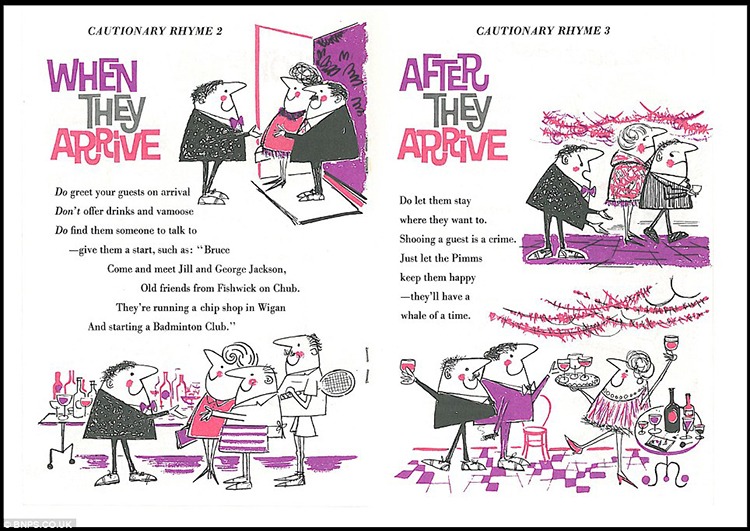 Of course, we’ll be the good hosts Pimm’s has trained us to be and mix your drink for you during your visit. But for your own private party back home, this is…

Place the lemonade and ginger ale in a jug.

Into a tall glass, place the orange, apples, cucumber and mint, with ice. Add 50ml Pimms followed by the mixture of lemonade and ginger ale. 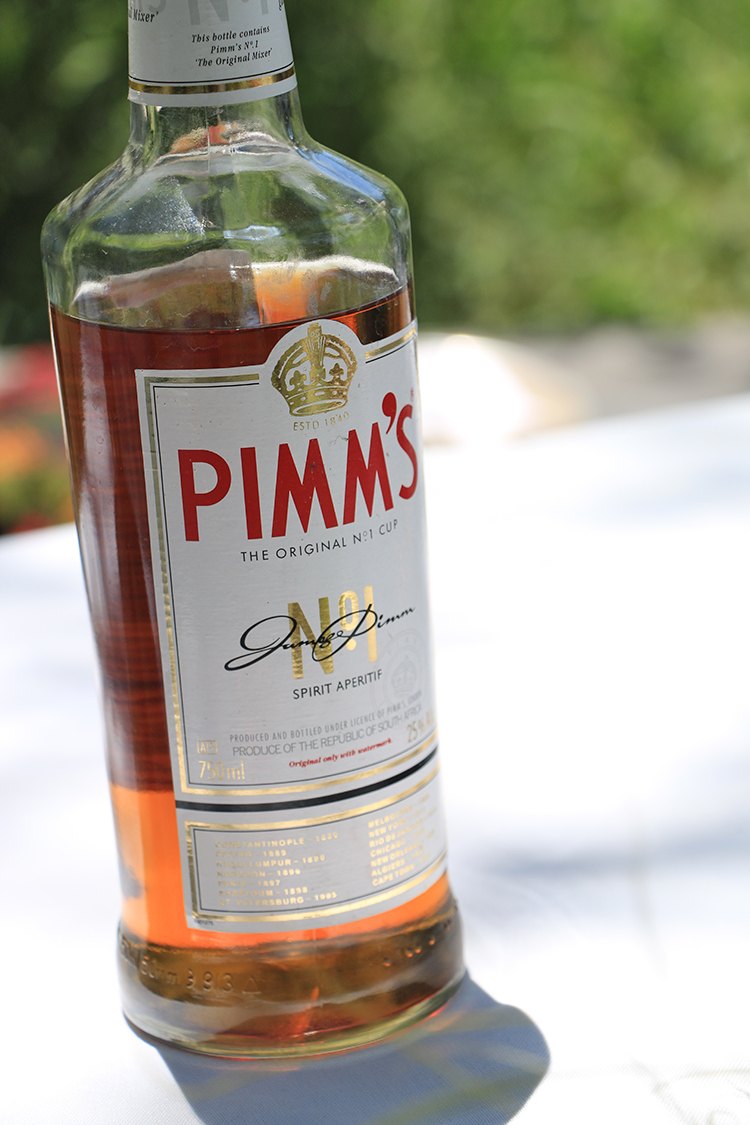 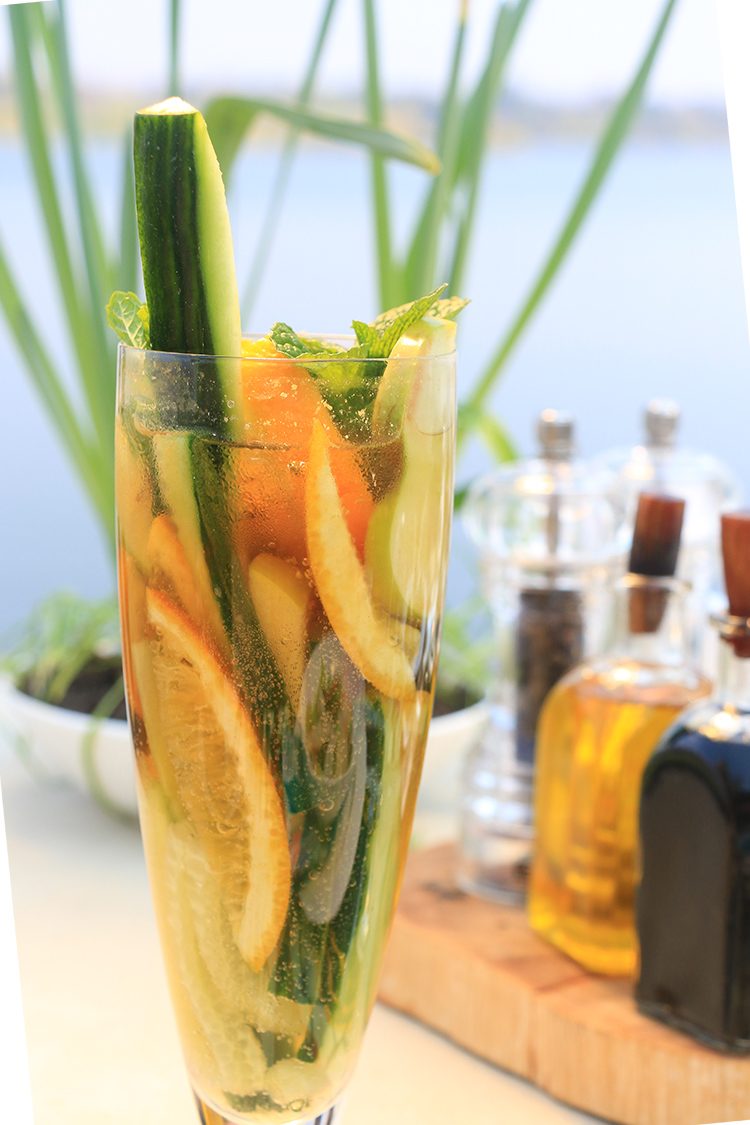 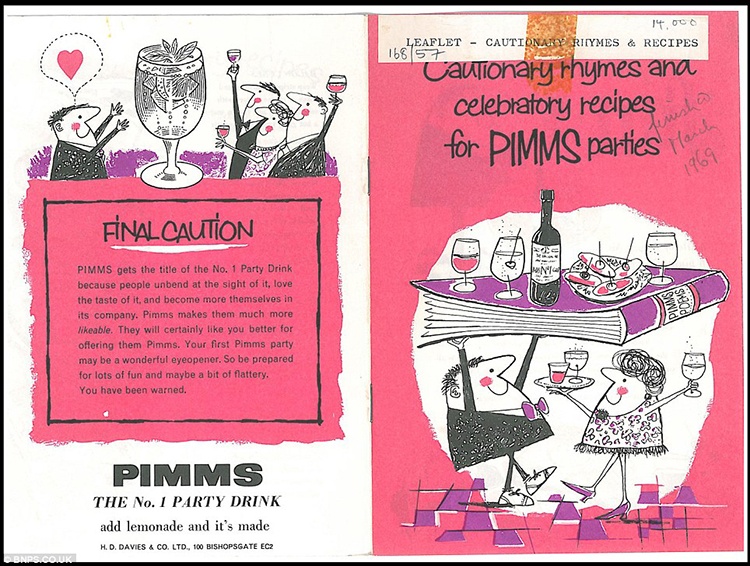 All adverts sourced from Daily Mail. Read more about the history of Pimm’s here. 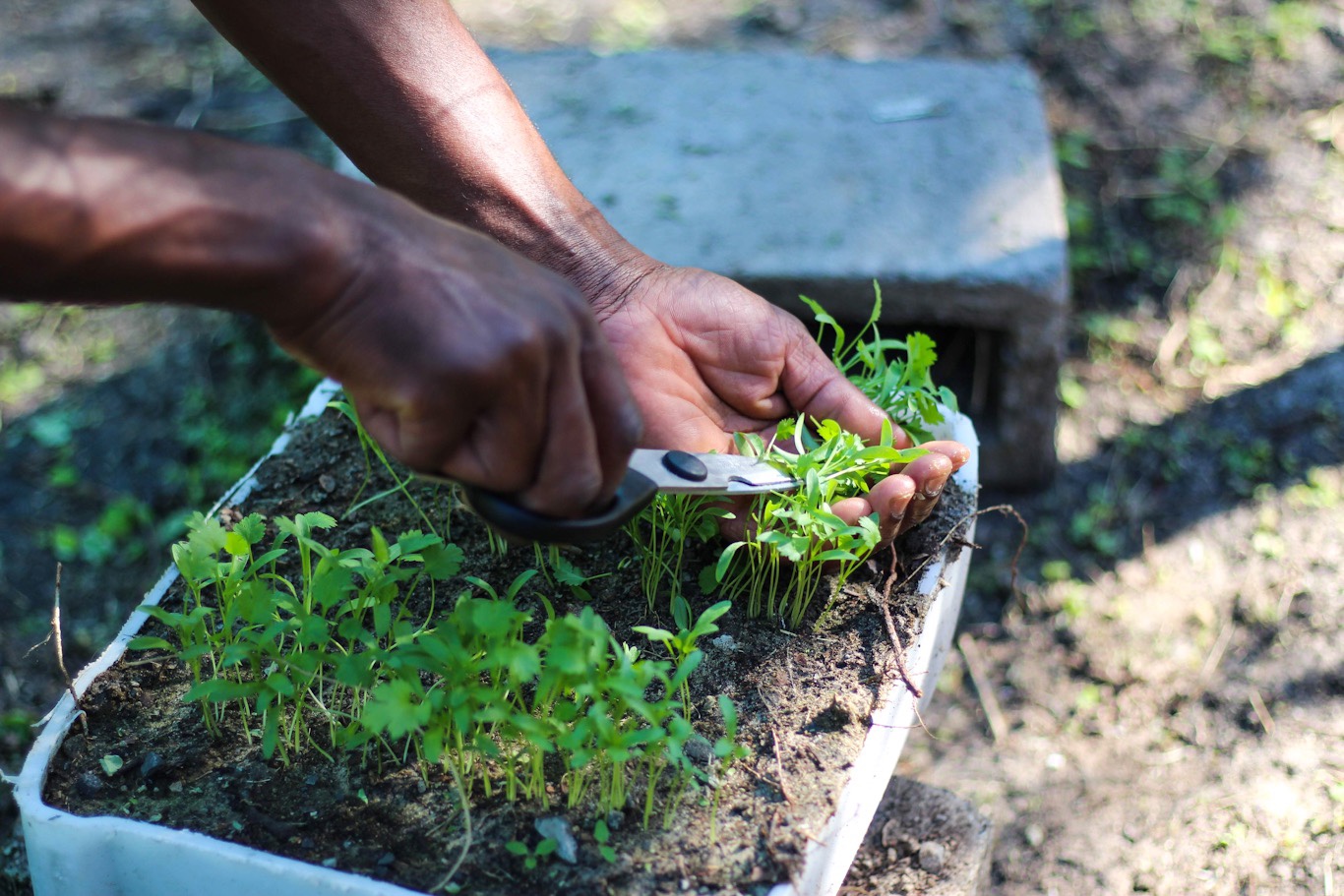 The Meals We Remember Most