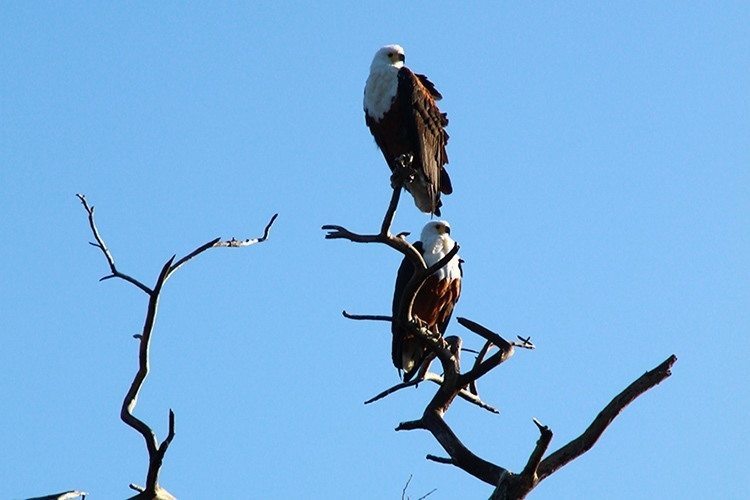 The Bird That Never Gives Up ~ The African Fish Eagle 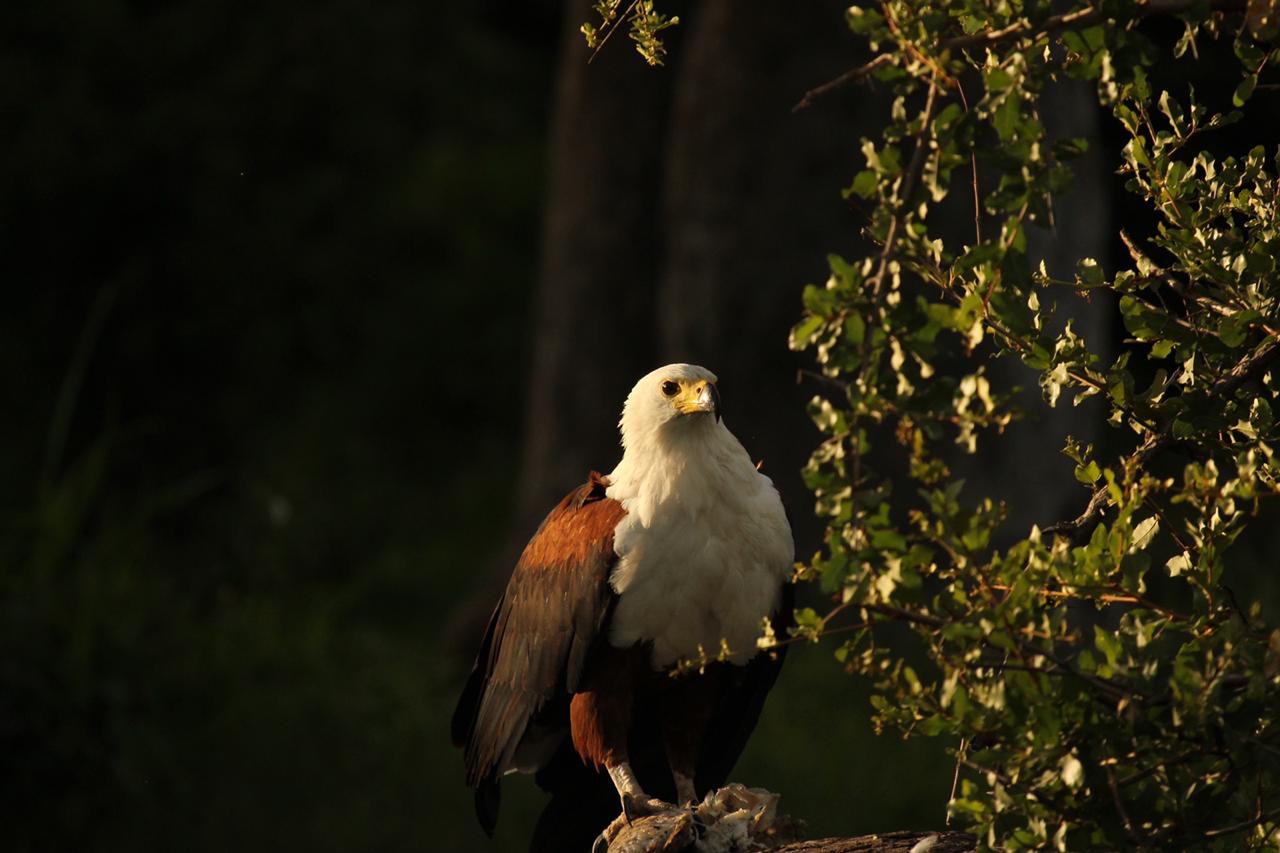 The only thing I knew how to do
Was to keep on keepin’ on
Like a bird that flew
Tangled up in blue.

The scientific classification of the African fish eagle, Haliaeetus vocifer, gives a clue to its nature. Derived from the ancient Greek words hali, “at sea” and aetos, “eagle”  and vocifer, which refers to the vociferous call of this African eagle. It was named by the French naturalist François Levaillant, who called it ‘the vociferous one’,

The mighty African fish eagle is a star of stage and screen, its film-star good looks giving it an air of superiority, its regal bearing leading us to fall head-over-heels. Its singing voice is known throughout the world, the haunting screech that lingers in both the endless African sky and, somehow, in our souls. Once heard it remains trapped in our memories, a lonely plaintive wail that resounds across Africa. Our shivering spine and erect hairs are a reminder of a long past time when we were the hunted. A primeval memory stirred by a call that has been described as ‘The sound of Africa’. 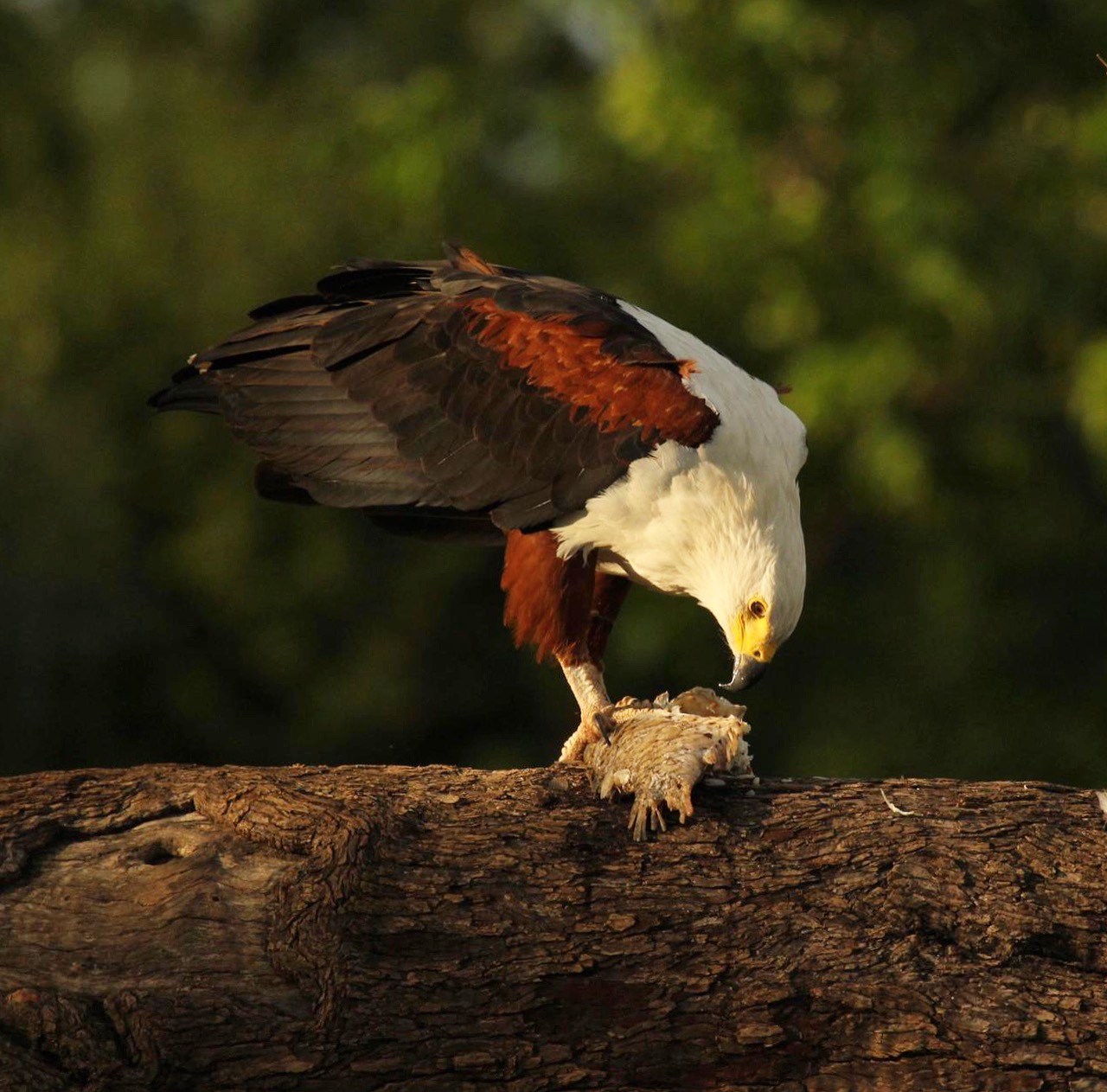 The preferred diet of the African fish eagle is, unsurprisingly, often found swimming just below the surface of the Zambezi River while the fish eagle suns itself nearby on the branch of some tall riverine tree. The swoop-and-grab is an aerial manoeuvre perfected by this feathered fisher, so much so that they are regularly finished ‘fishing’ for the day by mid-morning. The quintessential image of a fish eagle with talons outstretched has graced the covers of many magazines and is as much a part of Africa’s visual repertoire as Kilimanjaro and giant tuskers. 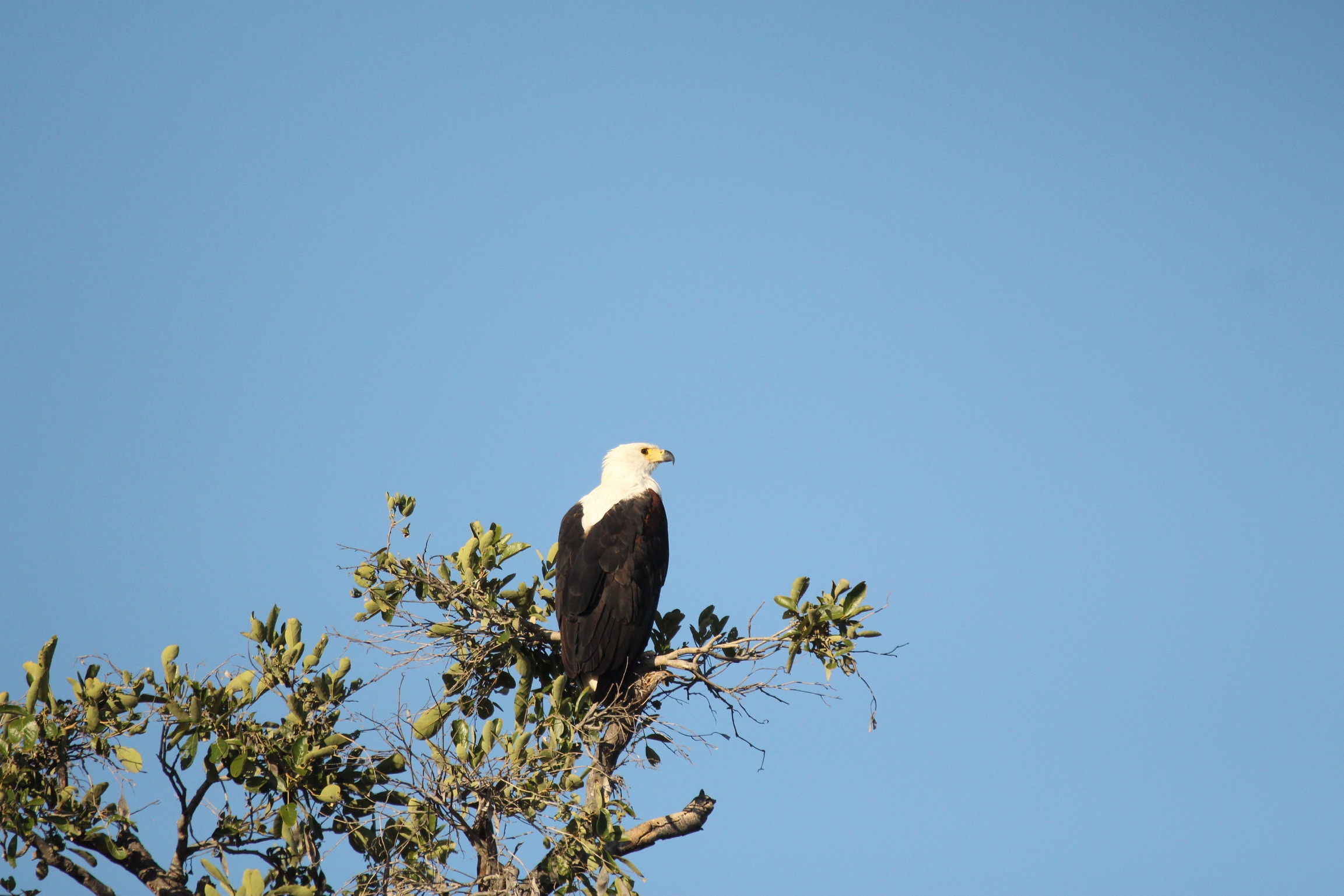 The African fish eagle has a well-formulated hunting plan, observe from the high ground, swoop dramatically, grab dextrously and return to your nest with a family-sized fishy breakfast. Life has a way of spoiling a plan and every now and then the fish is too large to be plucked from its watery home and so a backup plan is called for. 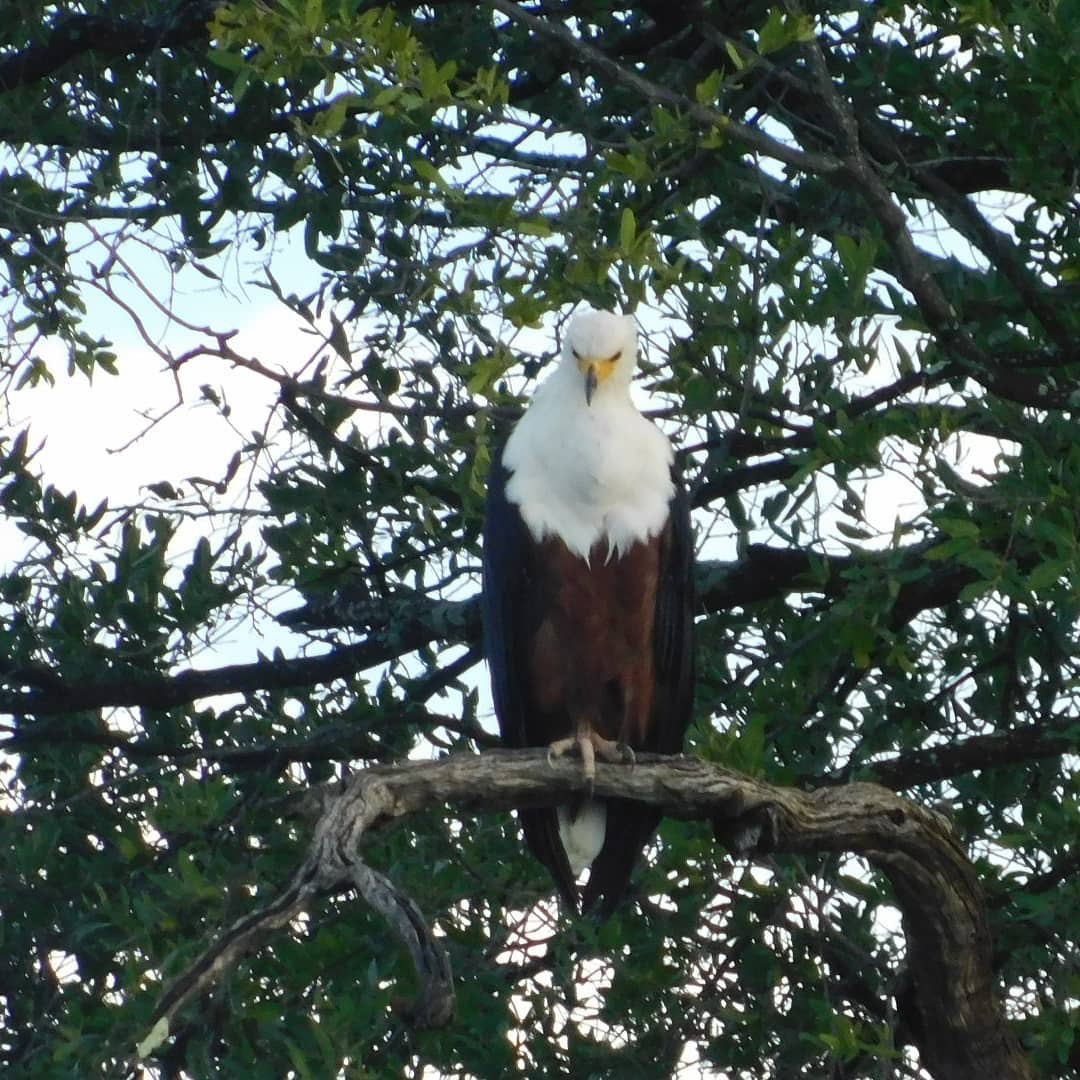 The first option is to fly just above the water and to drag, or plane, the fish to the shore and to devour it on the river bank. Occasionally the size of the fish is both too tempting to ignore and too large to lift so swimming the butterfly stroke is called for – an overarm (wing) swimming style that enables this most resolute of birds to get his catch to shore. When it comes to ensuring that the brood is well-nourished they are willing to forsake the graceful aerial manoeuvres for a completely uneagle-like swim. 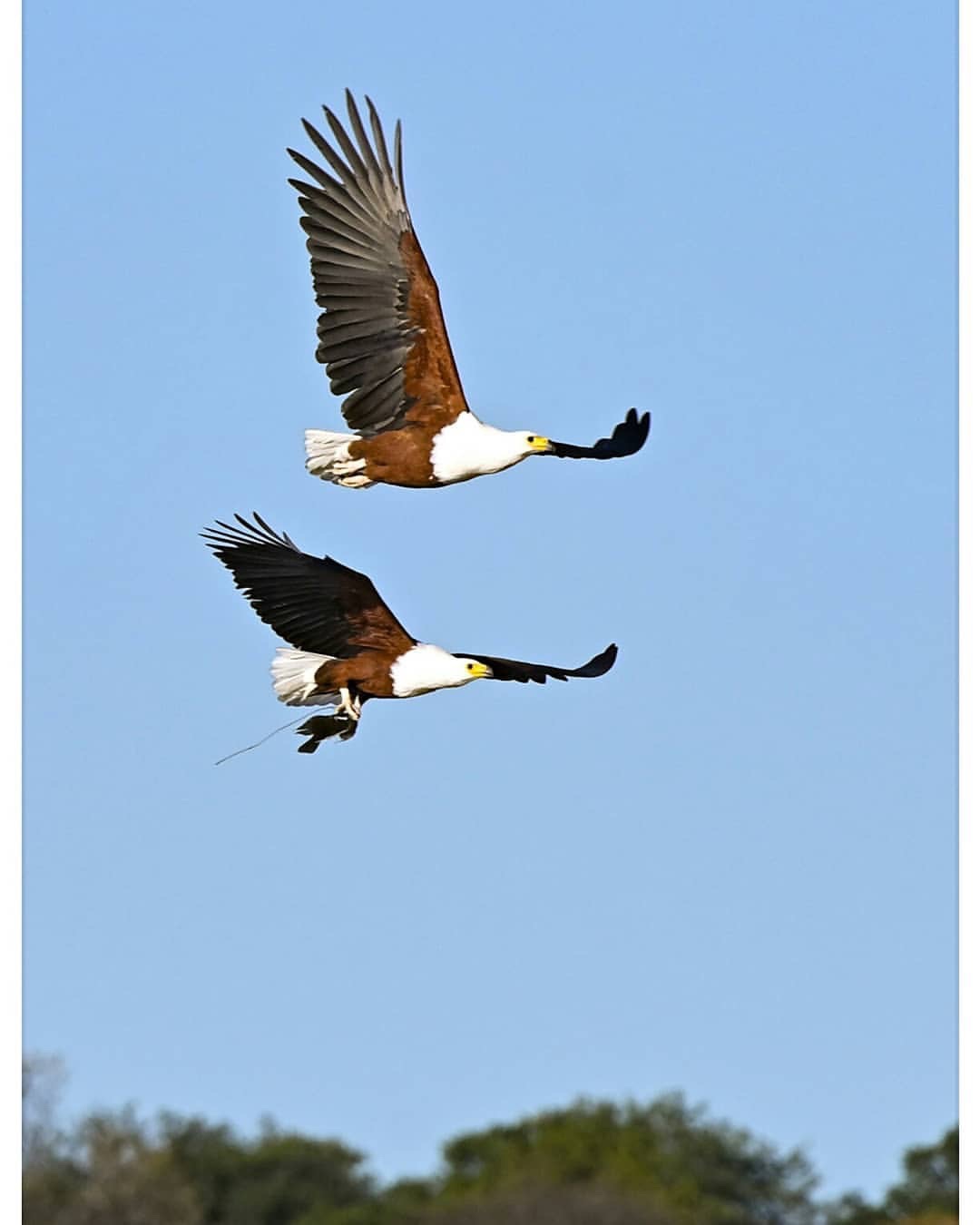 “For my own part, I wish the bald eagle had not been chosen the representative of our country. He is a bird of bad moral character. He does not get his living honestly.” ~ Benjamin Franklin

The African fish eagle and the American bald eagle are closely related, with the only significant differences being their home continents and their calls. They do, however, share a dark side.

Known as kleptoparasites, fish eagles save the time and energy of the hunt by resorting to bullying other hard-working birds, such as saddle-billed storks, goliath herons or even other smaller raptors. 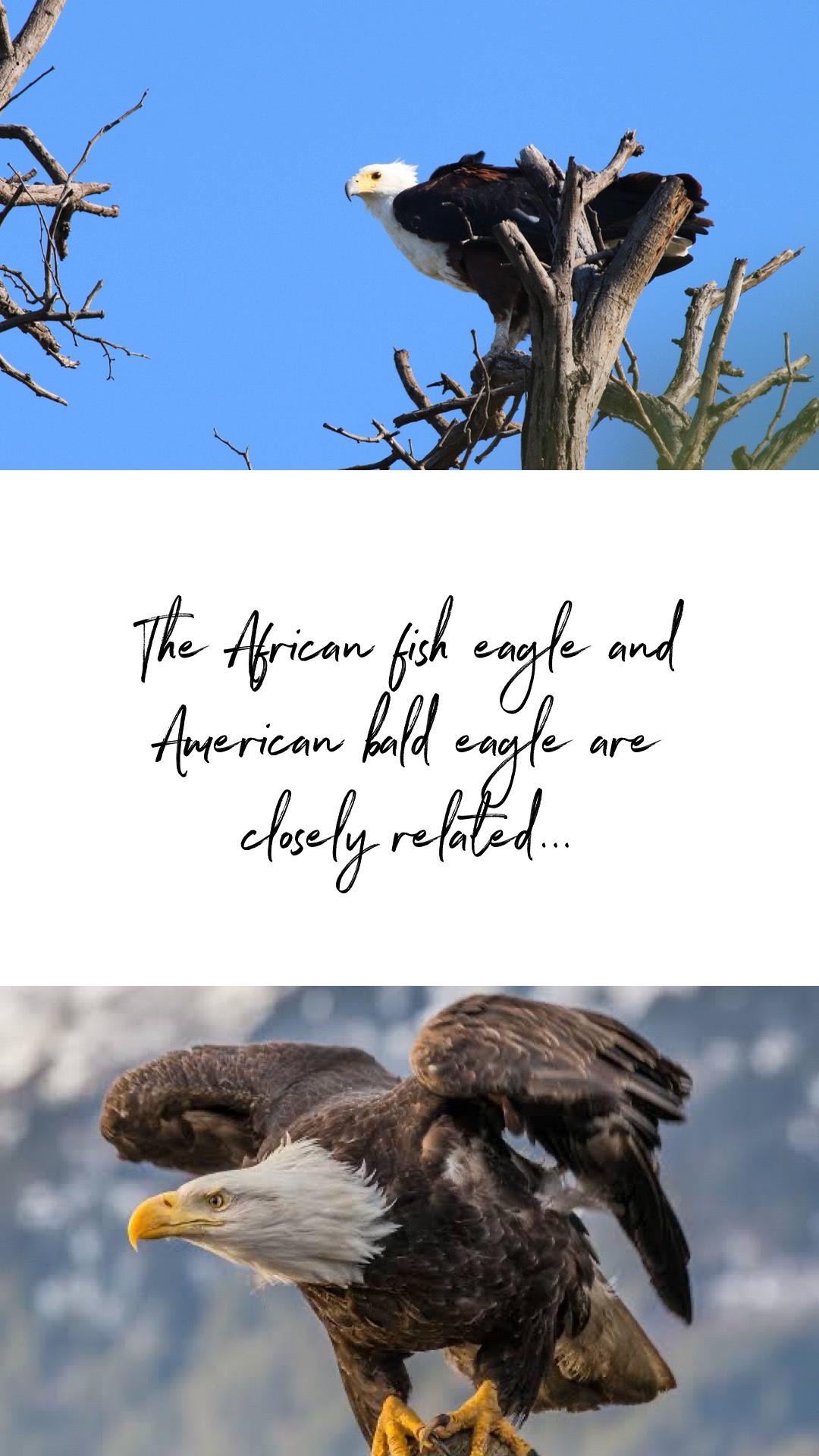 In times of scarcity, or when having to feed the family, African fish eagles will turn their talents and talons to stealing the catch of any unwary fisher. They are also willing to forsake their piscivorous diet for any number of vertebrates. They feed on baby crocodiles, lizards and frogs, and may even carry off mammalian prey, such as hyraxes and monkeys. They are not above relieving locals of their chickens and will even feast on flamingo and other water birds if there is nothing else available. 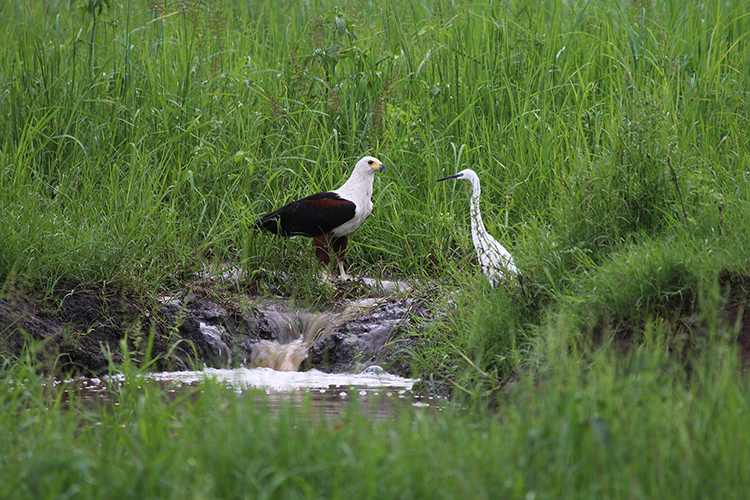 On the romantic front, the African fish eagle displays far better morals, they are monogamous and mate for life, they generally do not migrate and so can remain in the same area for many years. Their large nests are built from sticks and branches, usually in the fork of a large strong tree, and are re-used year after year. Each year the existing nests are spruced up with new materials placed on the old, resulting in some of the largest bird nests in the world. In the breeding season, the female eagle incubates up to 4 eggs for roughly 45 days while the male eagle hunts, swindles and steals their next meal. 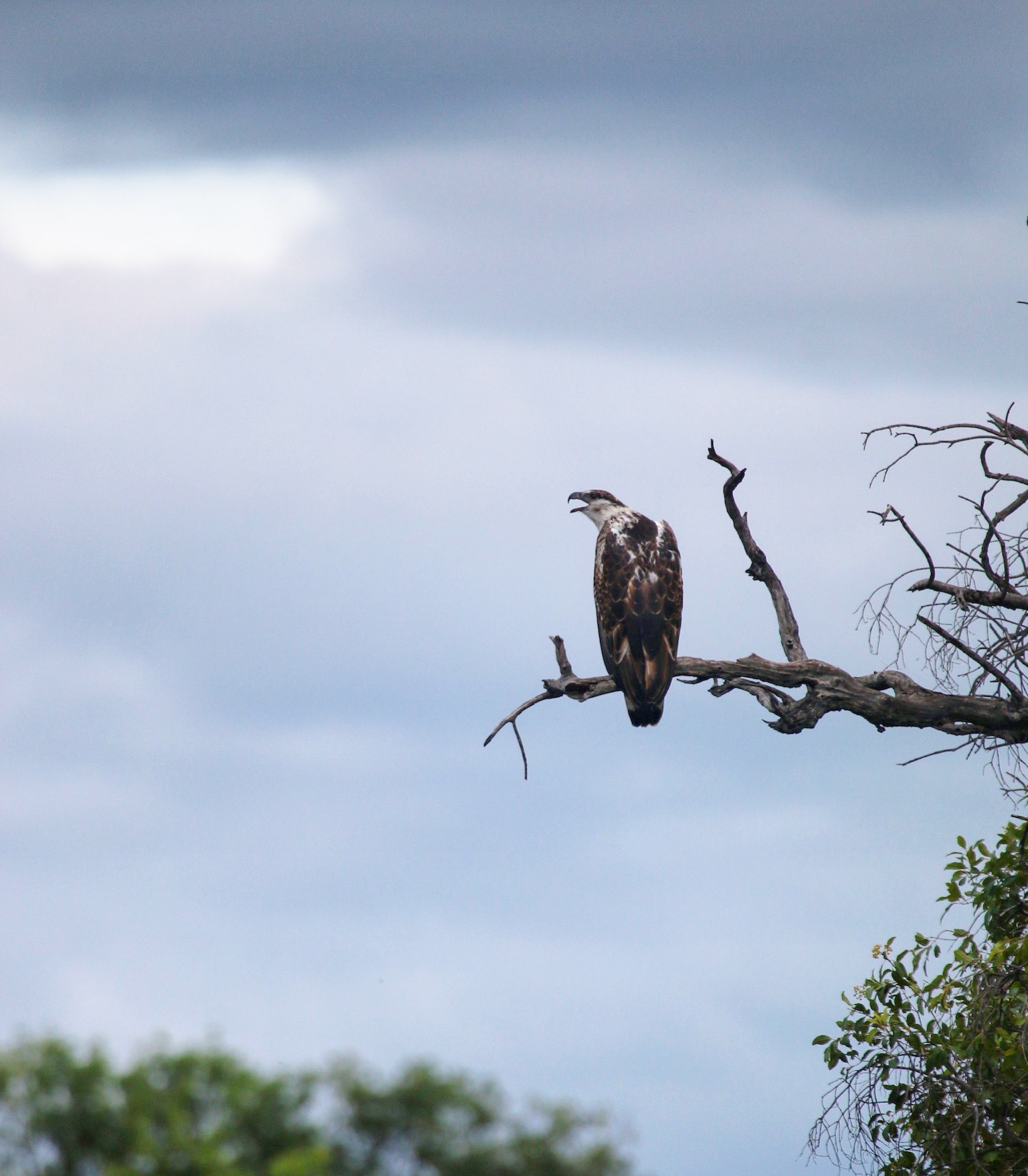 The African fish eagle is a territorial bird and although juveniles are happy to congregate away from the adults, breeding pairs are willing to protect their fishing grounds with hooked razor-sharp beaks and powerful talons. In behaviour that seems to be unique to eagles, talon clasping and mid-air cartwheeling are used in both courtship rituals as well as in territorial battles. Young eagles practice this art, eagle lovers ‘hold hands’ and warring rivals have been known to fall to their deaths, unwilling to be the first to let go. 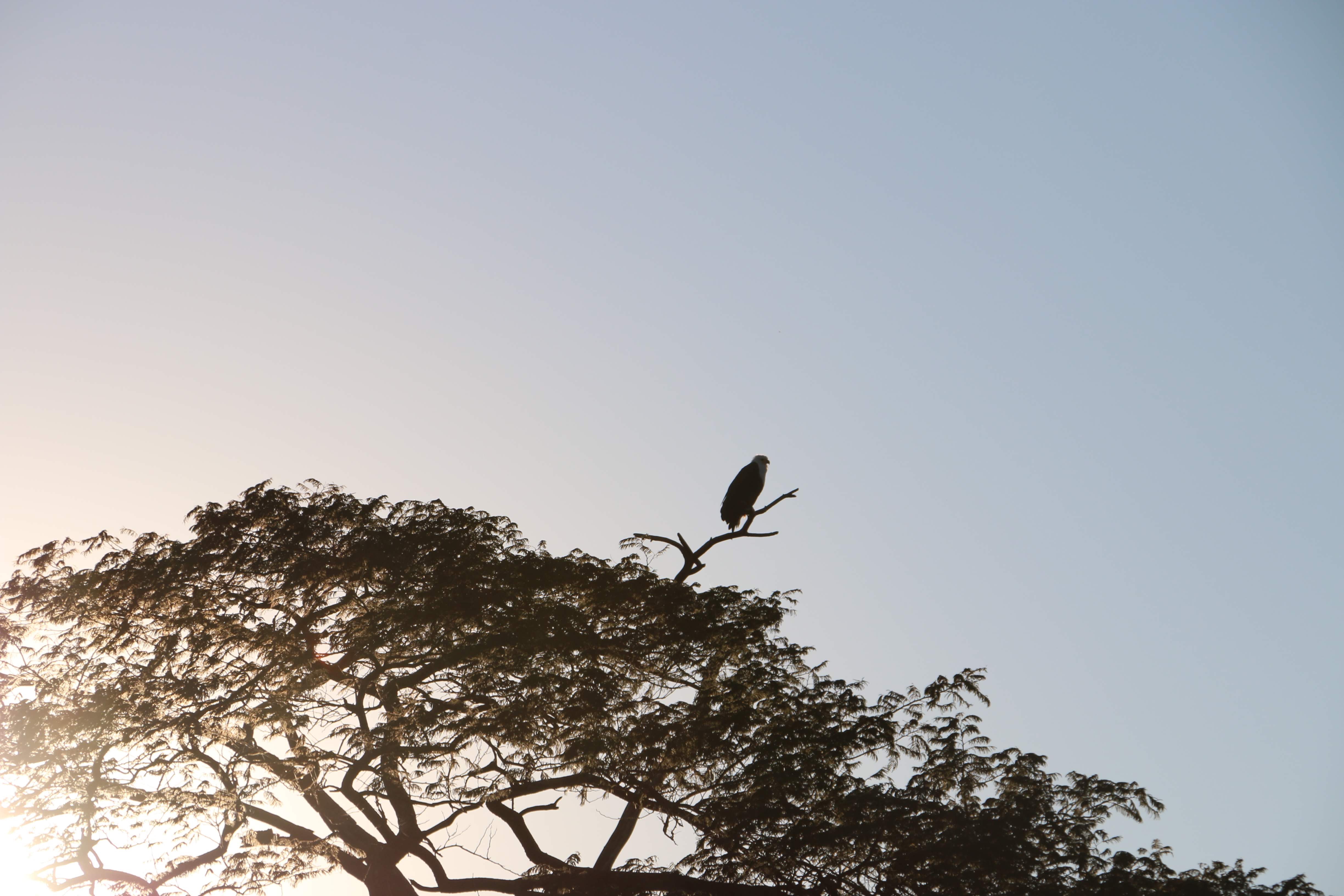 The African fish eagle is symbolic of different things to different peoples and different cultures, the embodiment of power, a noble aristocrat of the African continent. For us, it is simply a bird that doesn’t know when to give up. 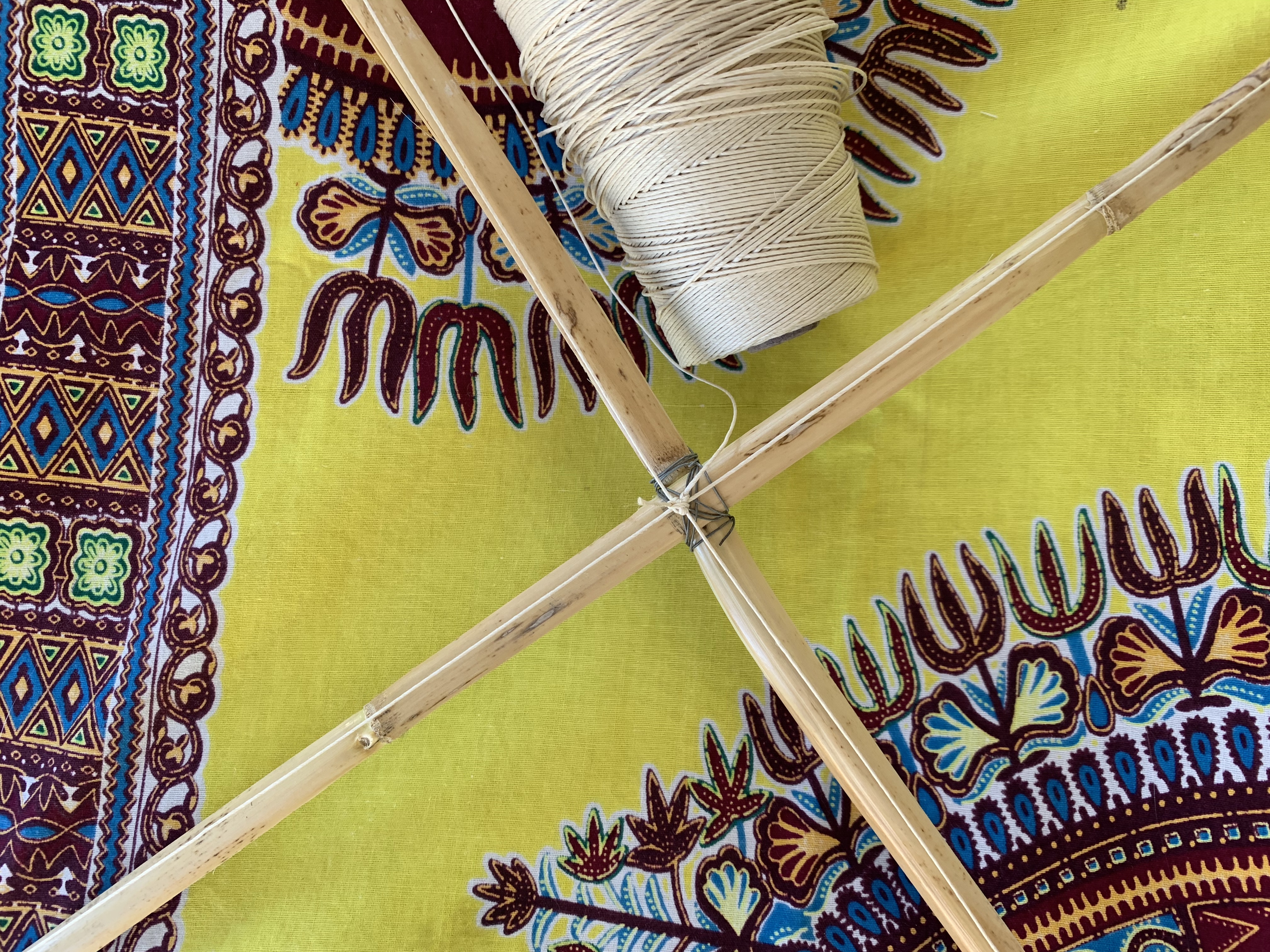 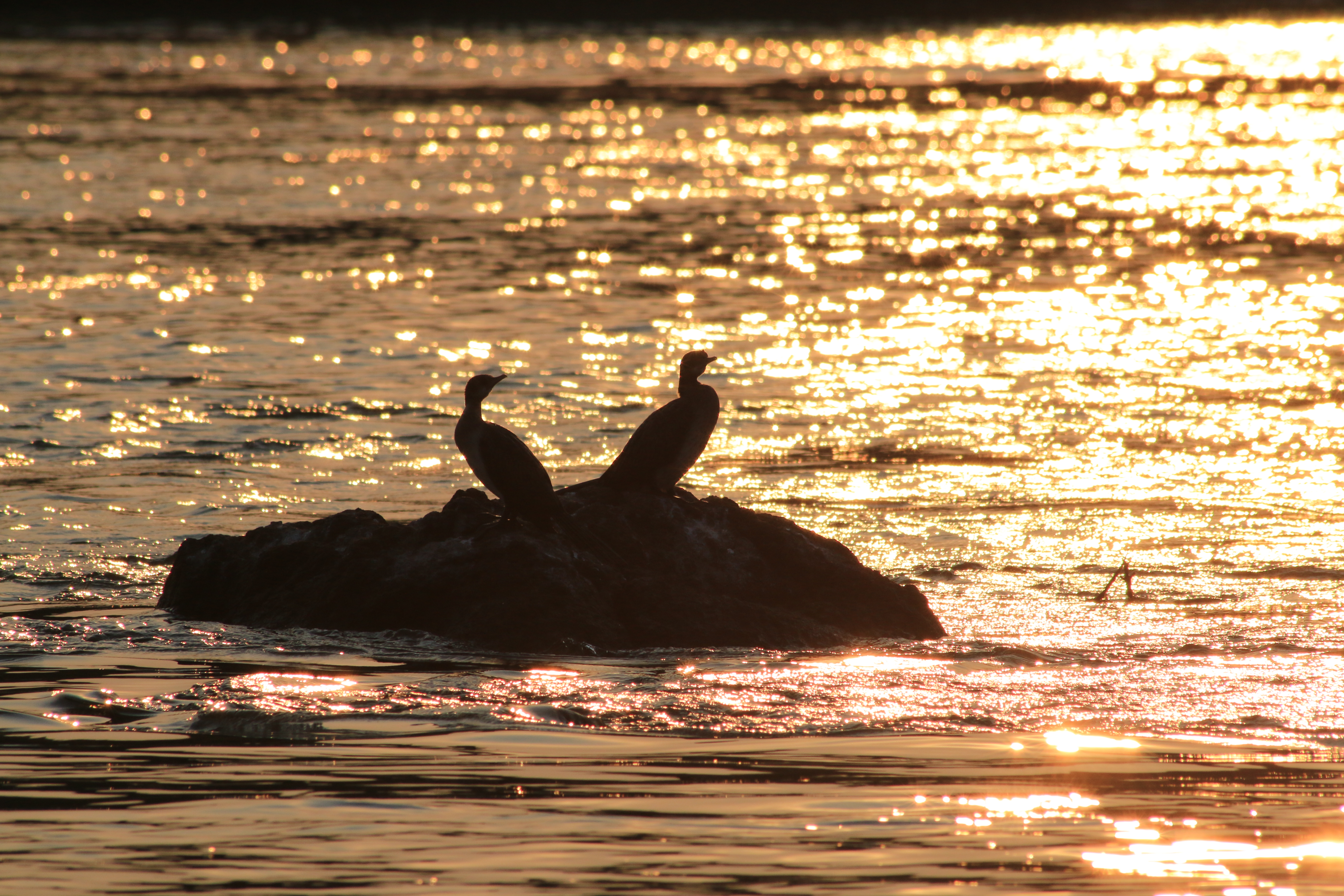 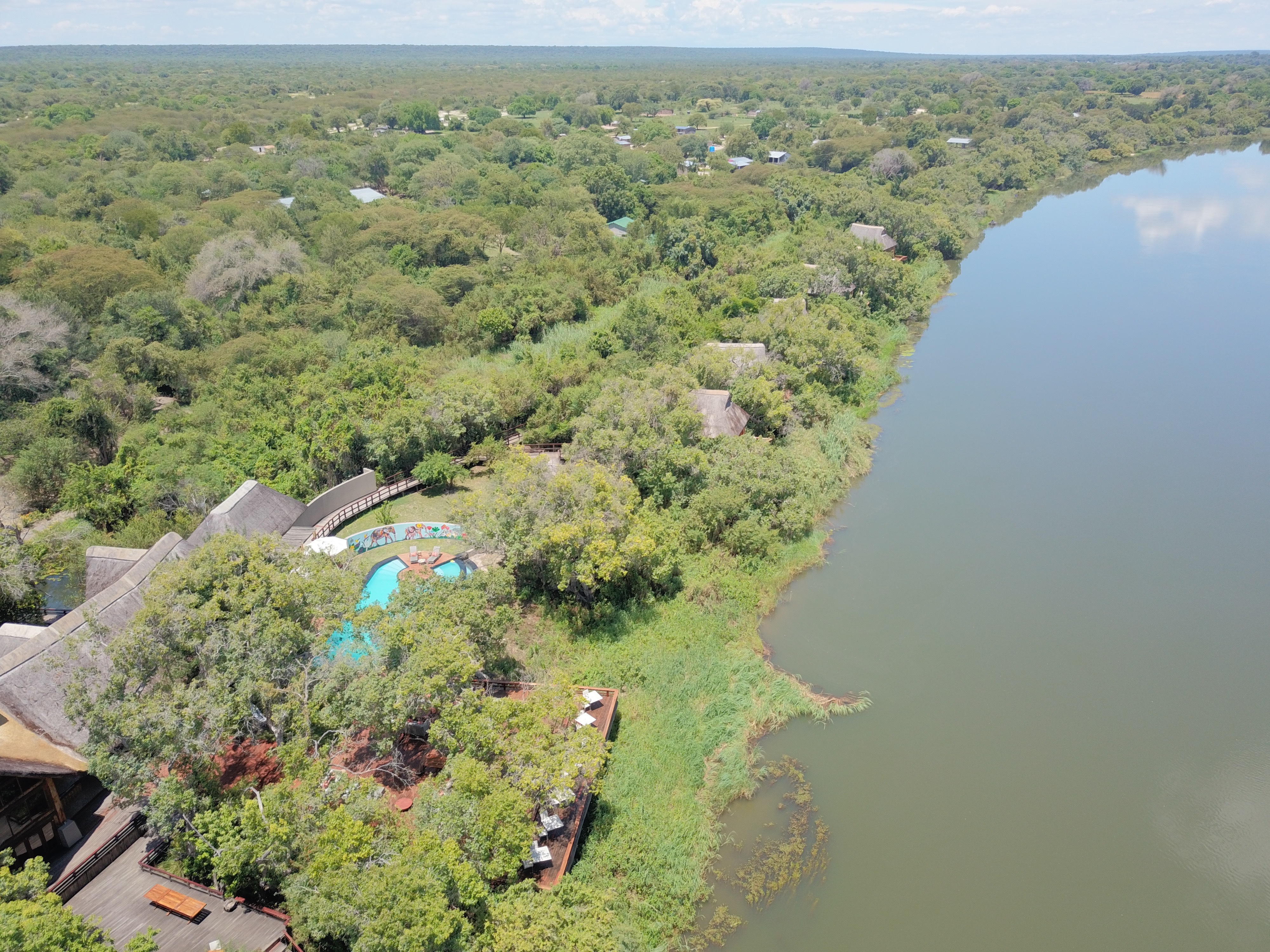 Lily in Wonderland ~ Royal Chundu Through a Traveller’s Lens