Art of Life The Faces of Royal Chundu

The Zambezi Artist Known As Mabi 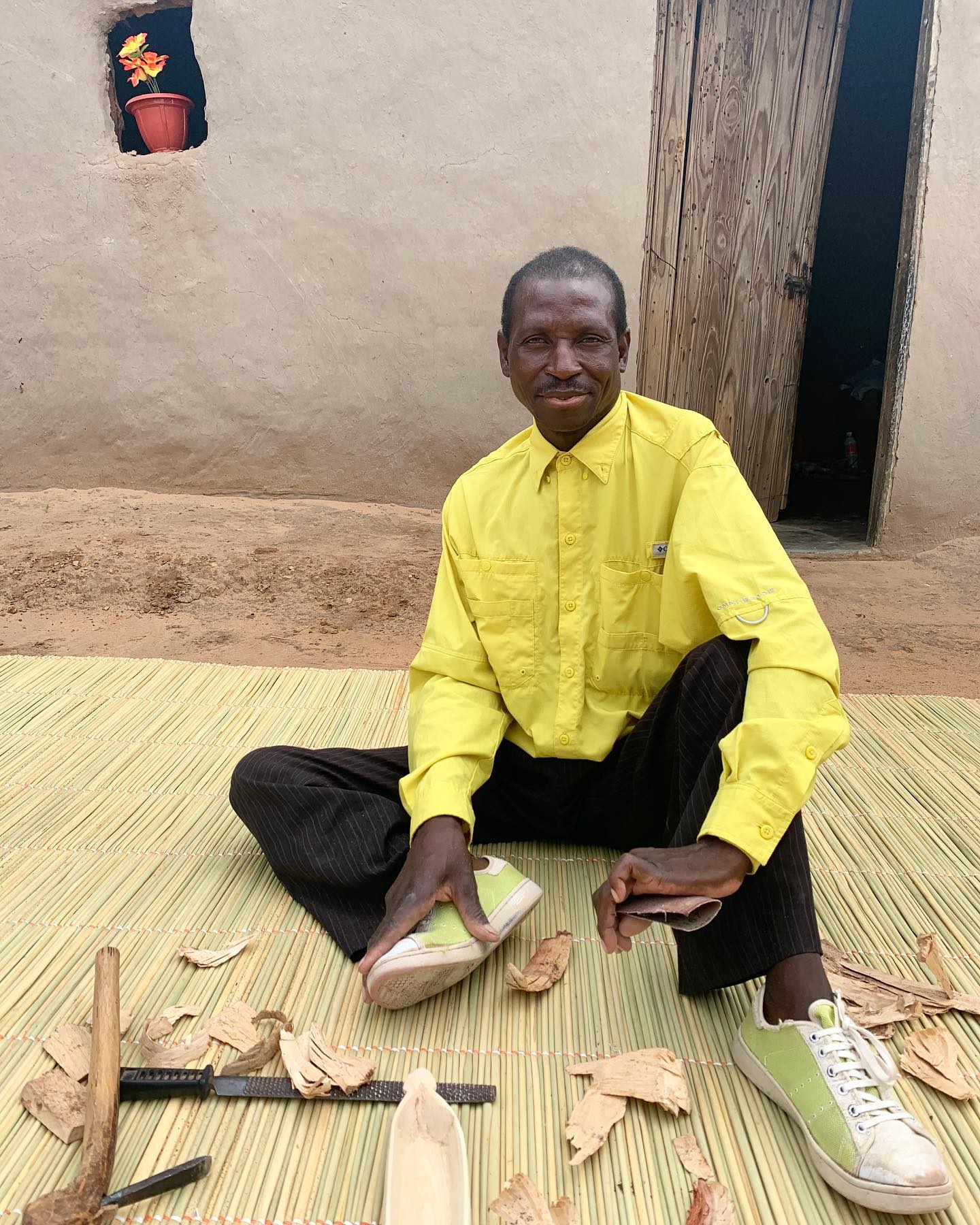 “Aerodynamically the bumblebee shouldn’t be able to fly, but the bumblebee doesn’t know that so it goes on flying anyway.” – Mary Kay Ash

We wanted to introduce you to the artist known as Mabi, the man behind many of the creations around our lodge – the hippos, giraffes and rhinos in our boutique, the massage sticks that our spa therapists use, and the Zambian welcome men, our “Mabi Men”, the doorbells outside each suite.

If creativity takes courage, as French artist, Henri Matisse said, Mabi Sitali has something much more powerful. Something more like the bumblebee that shouldn’t be able to fly.

Mabi was born without the use of his legs, leaving him to use his knees as feet. But, like the bumblebee, he has adapted, created his own way, rather than succumbed. 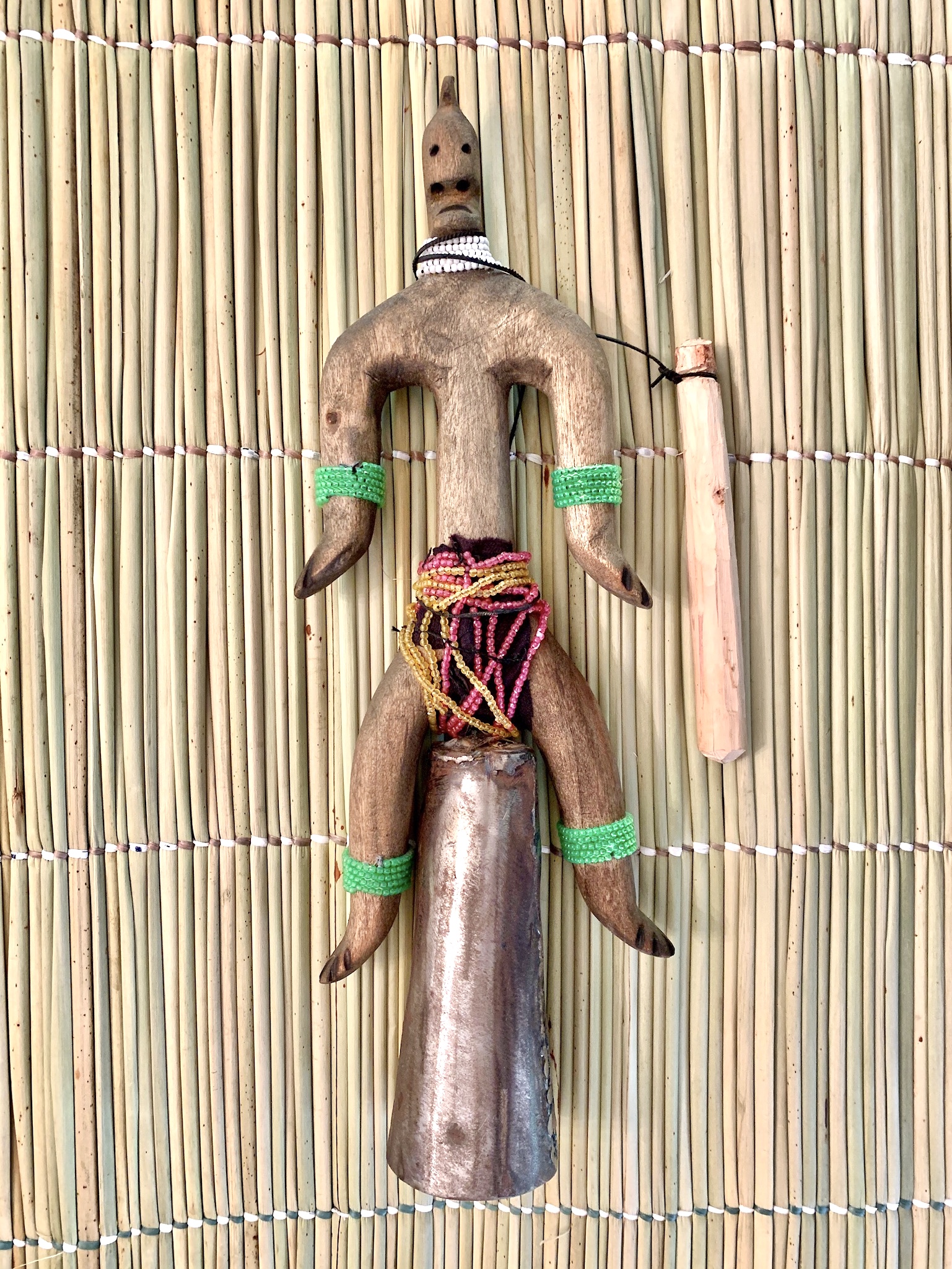 Mabi lives in the community around Royal Chundu. His brother, Shadrack, works at our lodge. Unlike his brother, Mabi didn’t get to go to school due to his disability. He’s had to find other ways to bring in an income for himself. We invited him over for tea on our veranda beside the Zambezi at Royal Chundu, to show him the images our photographer, Dook, recently took of his works.

Mabi talks to us through Best, our head of security, who acts as translator. “His English isn’t great,” Best explains. Many years ago, “a man from Germany set him up with a wheelchair. And he repairs it himself. He also has a friend who visits him on and off to show him new ways and ideas with his woodwork, to advance him.” 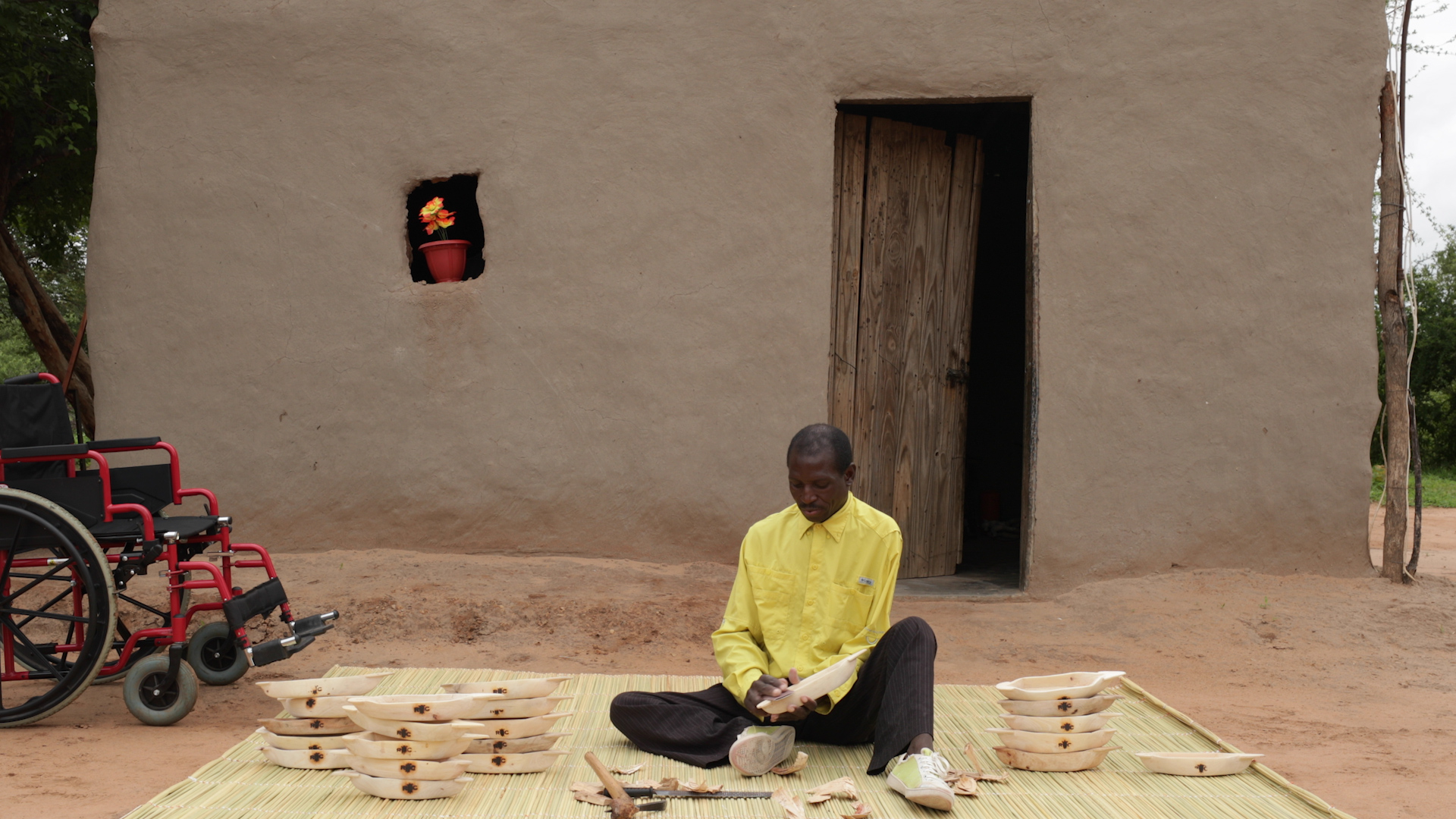 How did he start working with Royal Chundu?

“He started making small boats, supplying to Royal Chundu, then the mokoro for the tasting menu. From there Royal Chundu requested door bells and some massage sticks and he continued to create new things – like the African Queen and the animals. That is his day job in the dry season but during rainy season he stops to break for ploughing and to do odd jobs – that’s where he finds support – through odd jobs.”

Despite being unable to use his legs, Mabi is also a fisherman. “He puts his nets out and the next morning goes to see what he’s caught. He fishes because he has to make money. Even though it is hard. He forces himself to go into the Zambezi, by mokoro, to fish so that he can buy whatever he needs.”

We thought Mabi deserved a break. We thanked him for the chat and left him in the capable hands of our spa therapist, Ruth, and Mabi’s own creation, the massage stick. 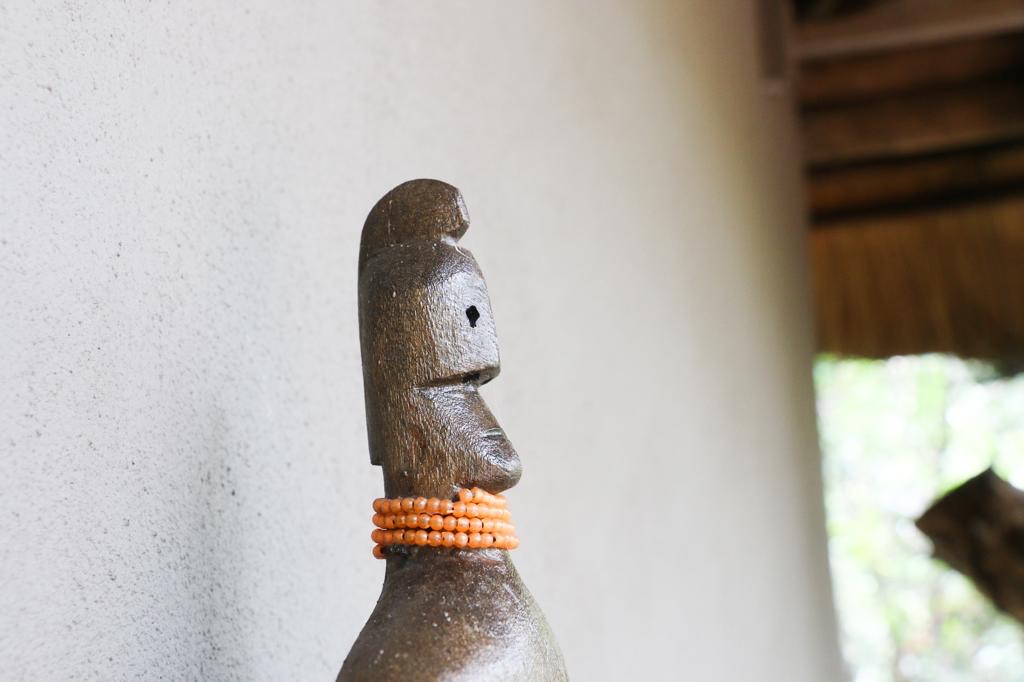 Lady Luck and the Katombora Kids

A Mother’s Guide To Living 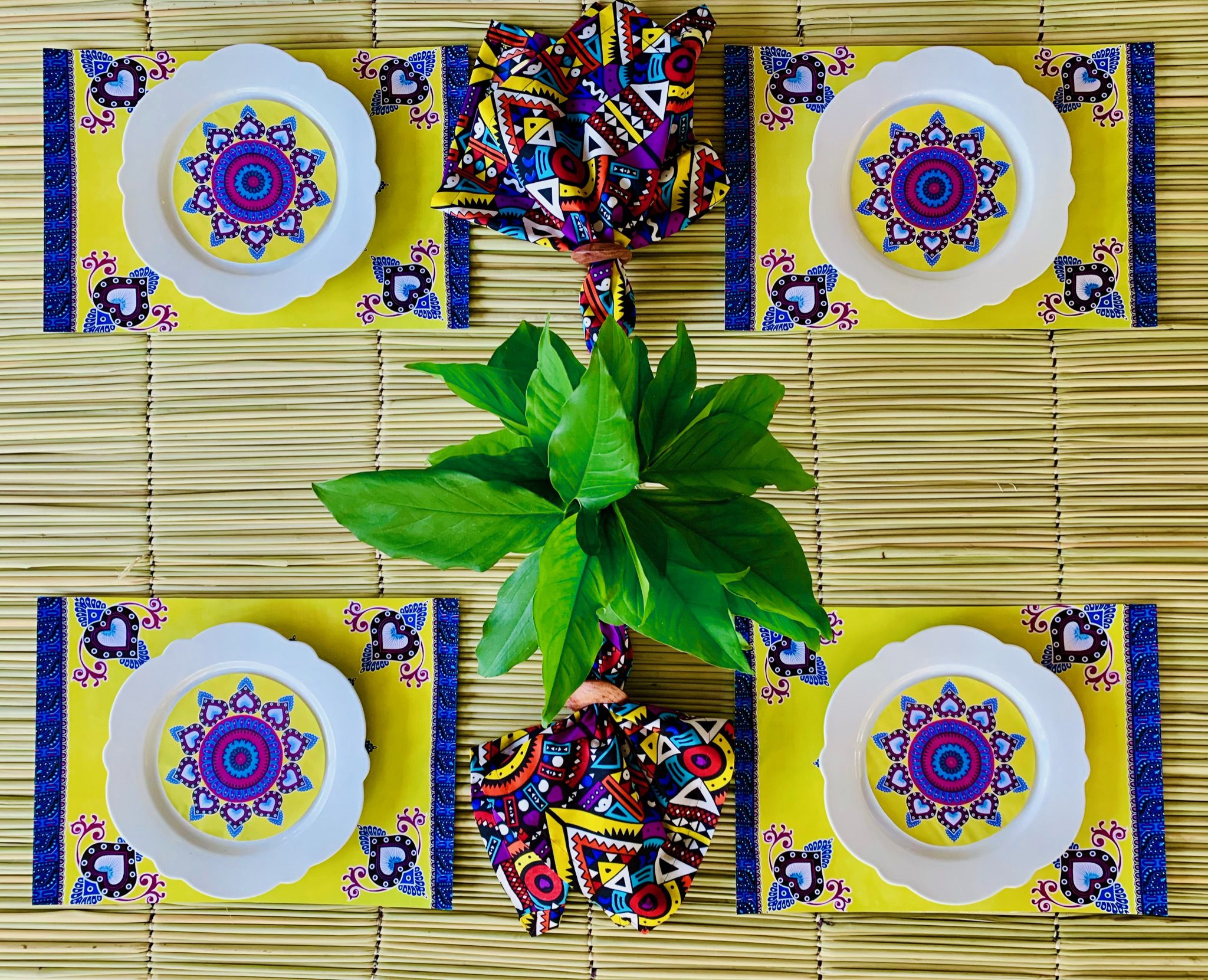 With Love From The Zambezi ~ This Valentine’s Month