The Royal Chundu Cook Off

“No one who cooks, cooks alone. Even at her most solitary, a cook in the kitchen is surrounded by generations of cooks past, the advice and menus of cooks present, the wisdom of cookbook writers.”
― Laurie Colwin

The kitchens of Royal Chundu are the perfect example of this. At both River Lodge and Island Lodge, there is so much more than cooking that occurs between the ovens and chopping boards.

There is wisdom being exchanged, experience passing hands, tension fusing with the joy of creating something beautiful, vulnerability greeting pride as student greets teacher.

It is our mission at Royal Chundu to inject into our cuisine, and all that we do, the local Zambian flavour, by working with the people who call it home, and by teaching each other.

Many members of our team who began working in the scullery have, through mere hands-on experience and hard work, moved on to become senior chefs in our kitchen. A feat that is the driving force behind… The Great Royal Chundu Cook Off.

The mere mention of its name suspends breathing and raises arm hairs. Panic overrides joy. And then drive sets in.

For those who haven’t heard of The Royal Chundu Cook Off, it is a sporadic and mysterious event; participants don’t know when it is coming, but when it does, every member of the kitchen team is invited to compete.

Like a round of MasterChef, they must create three dishes for a panel of judges. They have two hours and thirty minutes to select their ingredients from the pantry – to which they cannot return once cooking commences – and cook and plate four of each dish.

With a promotion as the prize, participants are judged not only on the final product – its presentation and taste (texture, seasoning, consistency) – but also their skills in the kitchen – basic cooking methods, economy and ecology, hygiene, cleaning and the menu. The dishes are presented to the judges completely anonymously, by a team of hosts as the chefs await the verdict in the kitchen.

This year, we held our Cook Off at River Lodge. The participants: Justine, Johannes, Mwende and Martin. Hosting the event, with the help of Michael and John, was Chef Teddy (below), himself a senior chef who began at Royal Chundu washing dishes in the kitchen. It was through winning the Cook Off title that he managed to move his way up.

The entire team presented us with dishes they could be extremely proud of, but as they say, in the end, there can be only one winner.

I had a feeling as to who it would be. He stood out in the kitchen – for no reason other than that he looked miserable. He could not, would not, crack a smile. The seriousness with which he was taking this challenge was a little terrifying. It made me realise how much was at stake and reminded me of writer, Hunter S Thompson’s line, “who is the happier man, he who has braved the storm of life and lived or he who has stayed securely on shore and merely existed?”

He might not have looked happy (yet), but like the other contestants, he had put himself in the middle of that storm. Watching it play out was one of the most incredible moments I have witnessed on the banks of the Zambezi.

This man, our challenge winner, was none other than Johannes (featured in the header) – a man who began at Royal Chundu cooking for the kitchen team, only to be fired for cooking what the team deemed “inedible”. Johannes was bumped off to cook for the managers, who, similarly, proclaimed that they could not eat his food.

Many months (and many, many kilograms) later, Johannes created the most exquisite three course meal that won him the title of Cook Off Champion. Leaving us to believe… you really can’t trust a skinny chef.

Below are a few photos from the judging, as we dined beside the river…

Congratulations to all of our wonderful chefs! What a pleasure you are to not only work with, but to watch as you grow into highly skilled chef de cuisine… 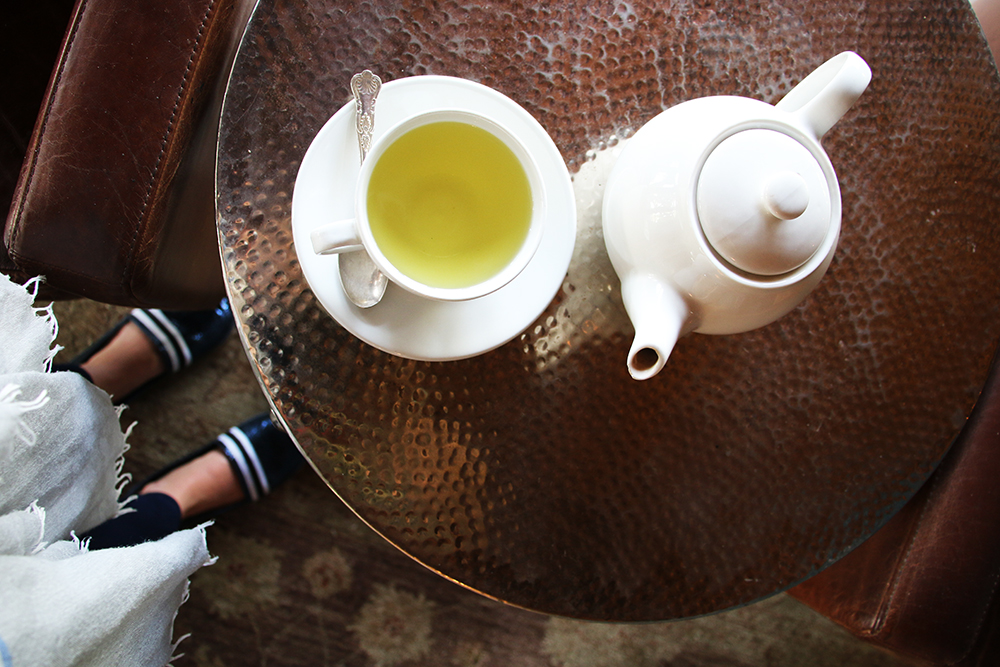 A Taste of Moringa ~ the Zambian Superfood

Breakfast with the Birds