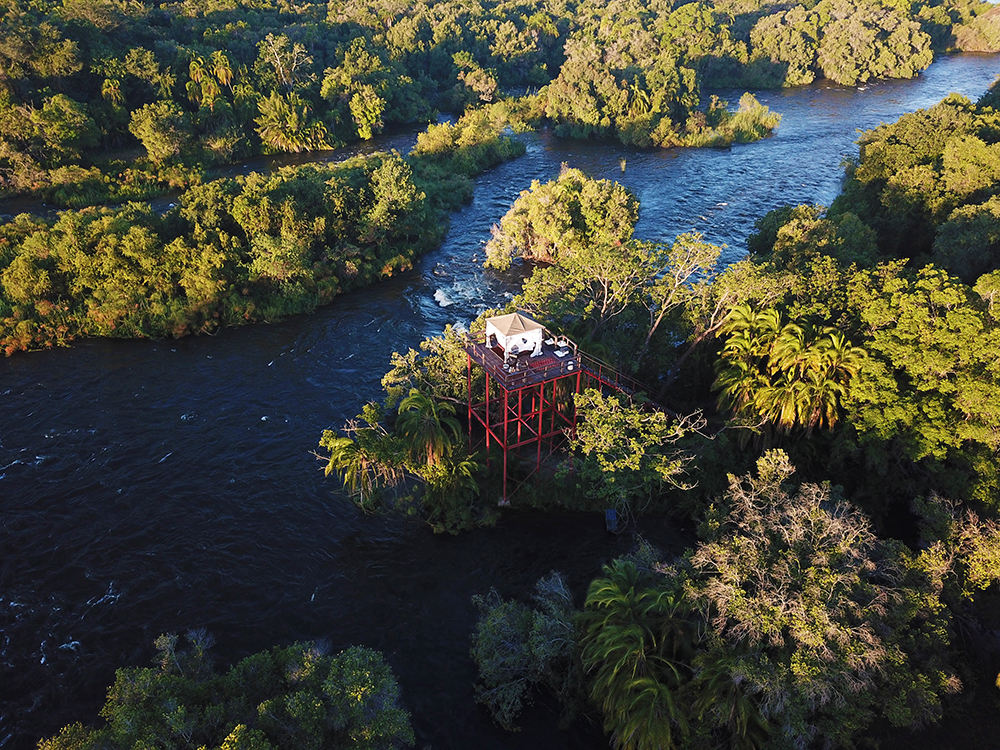 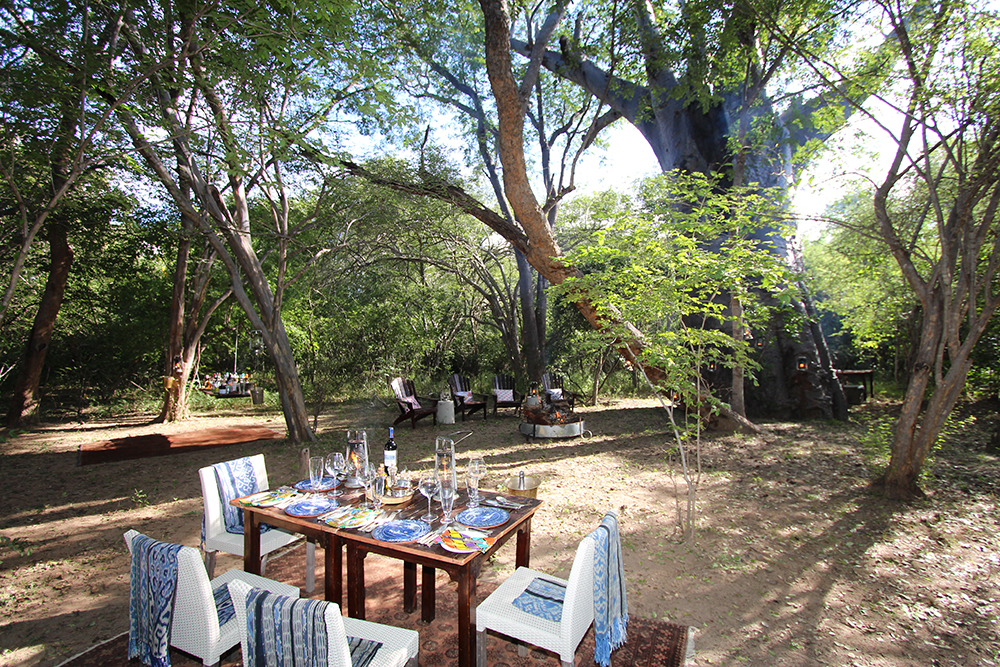 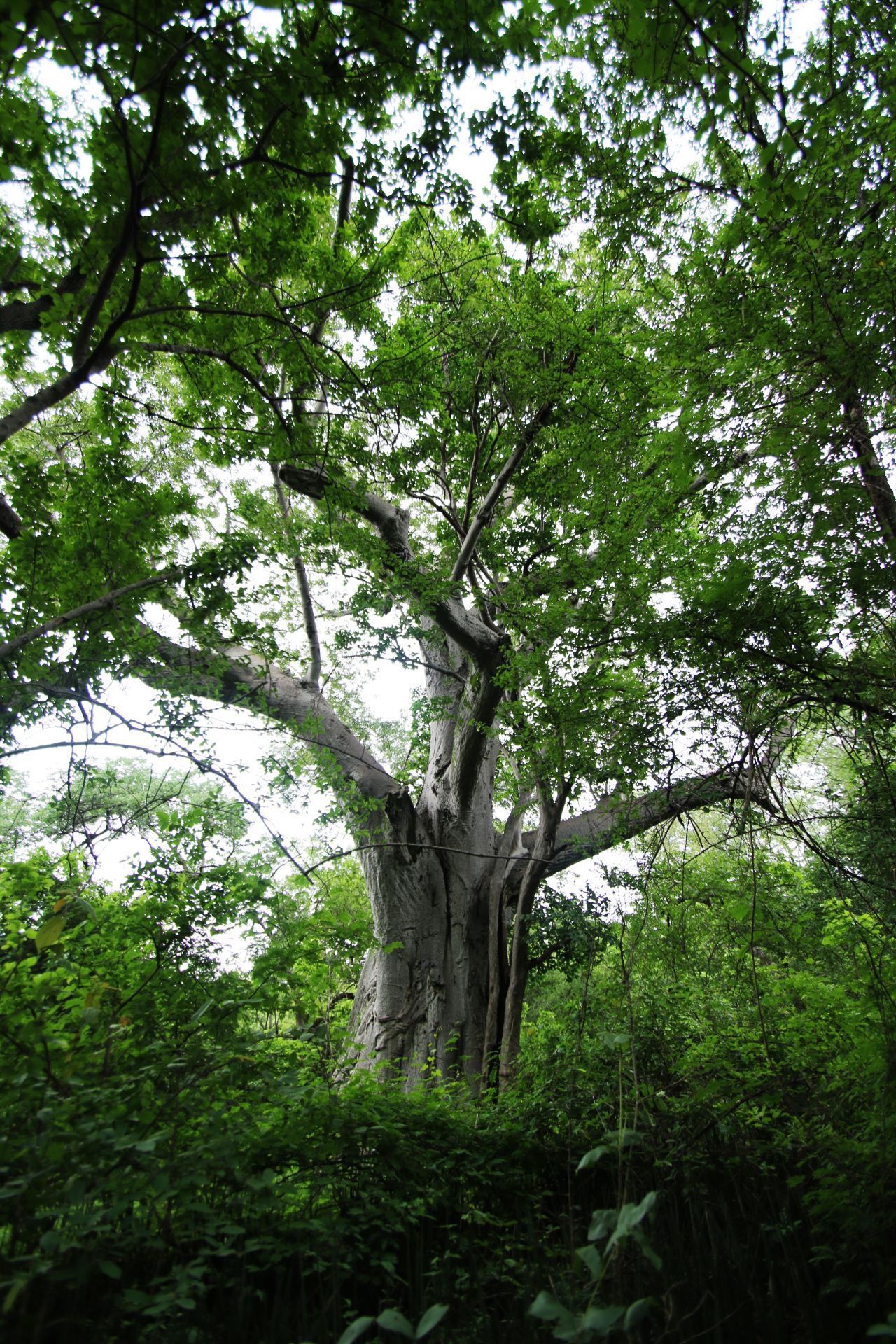 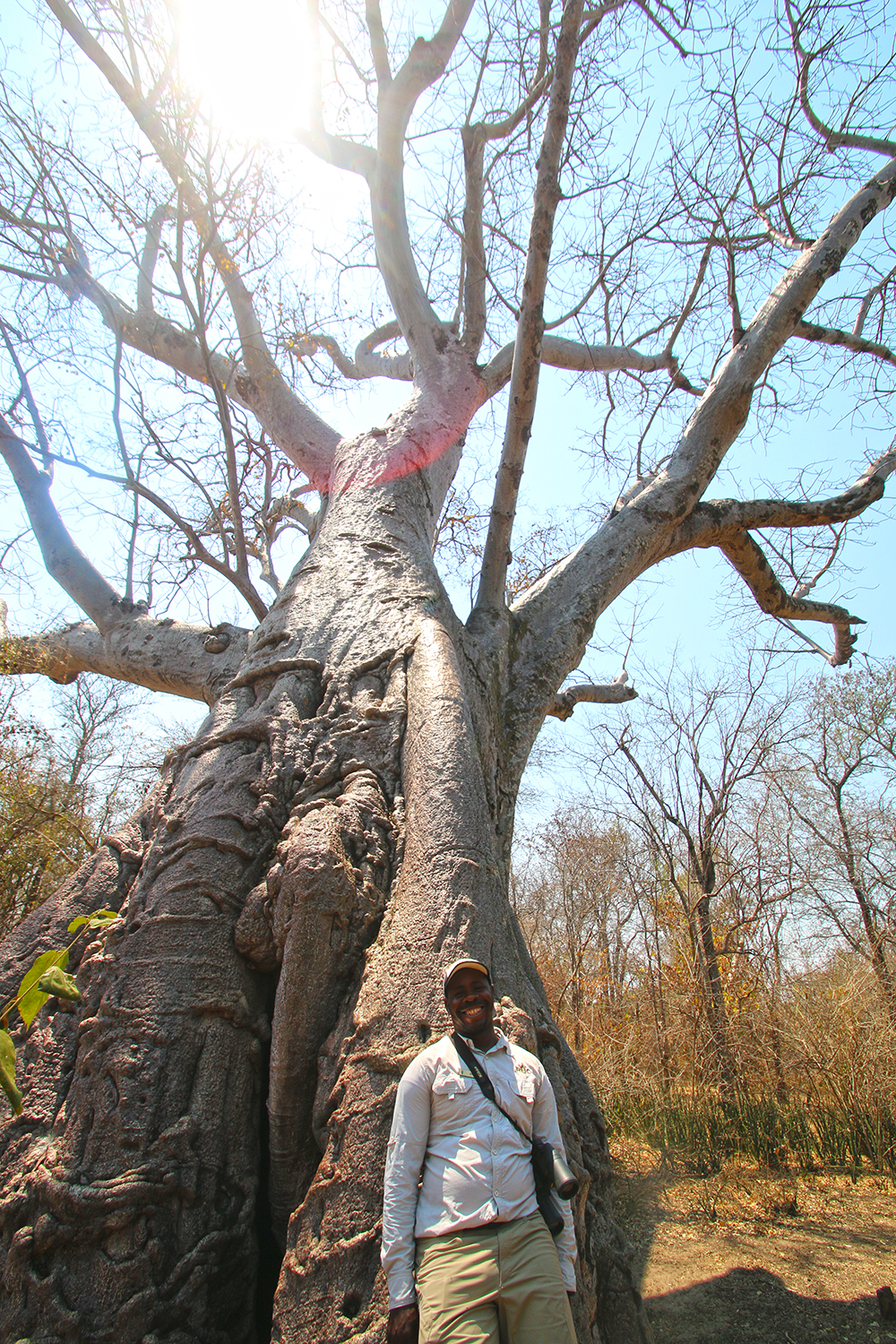 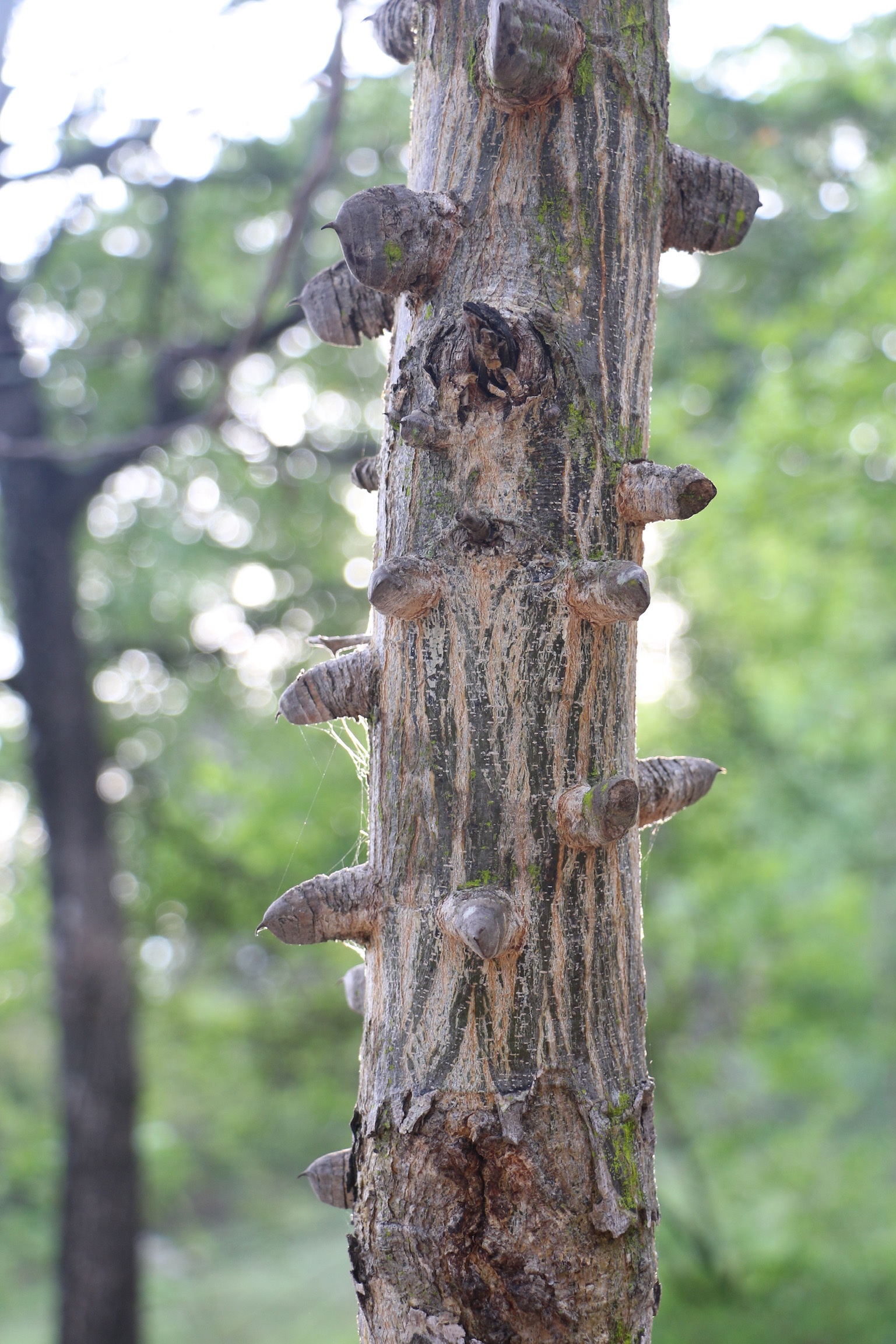 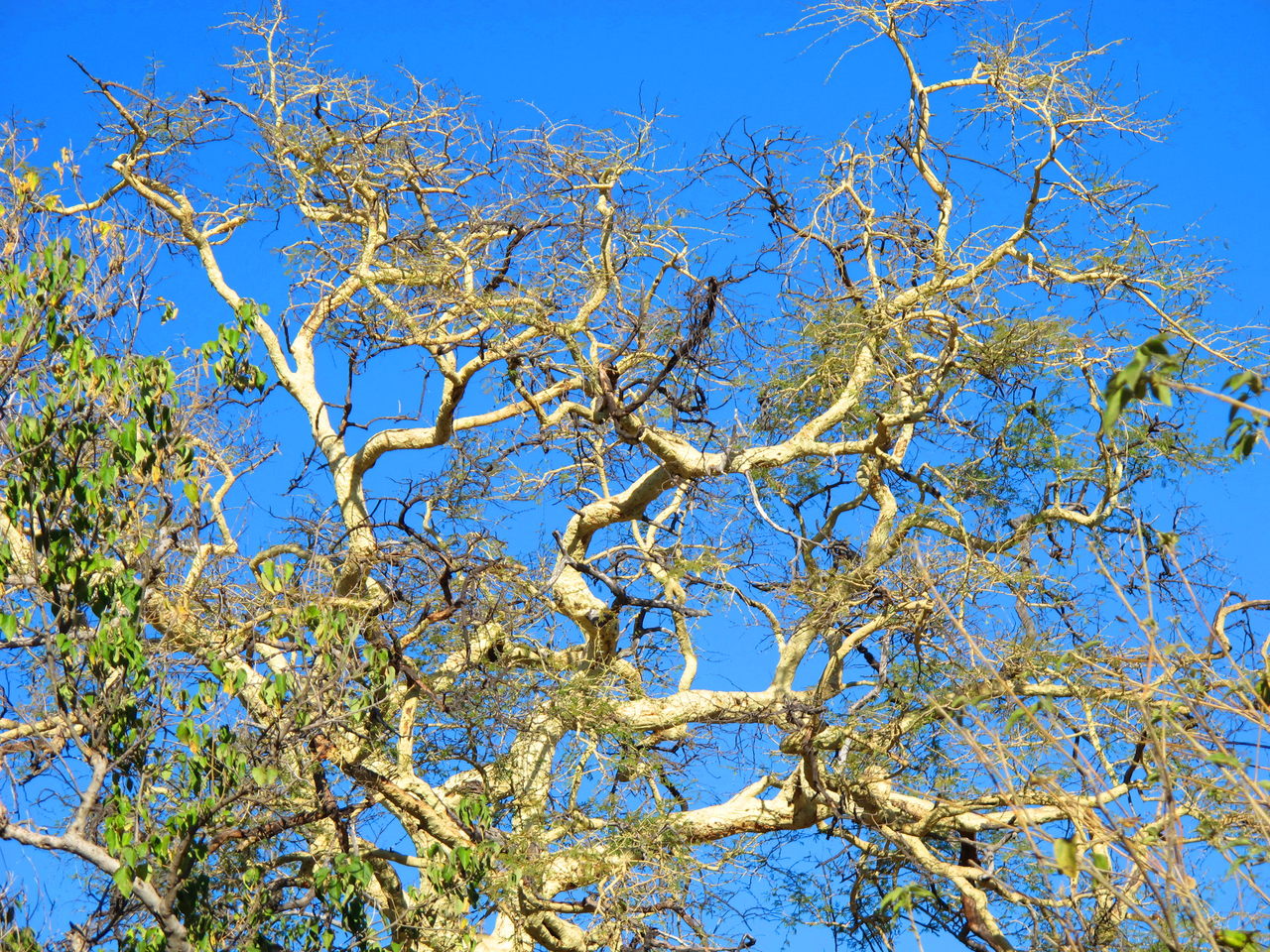 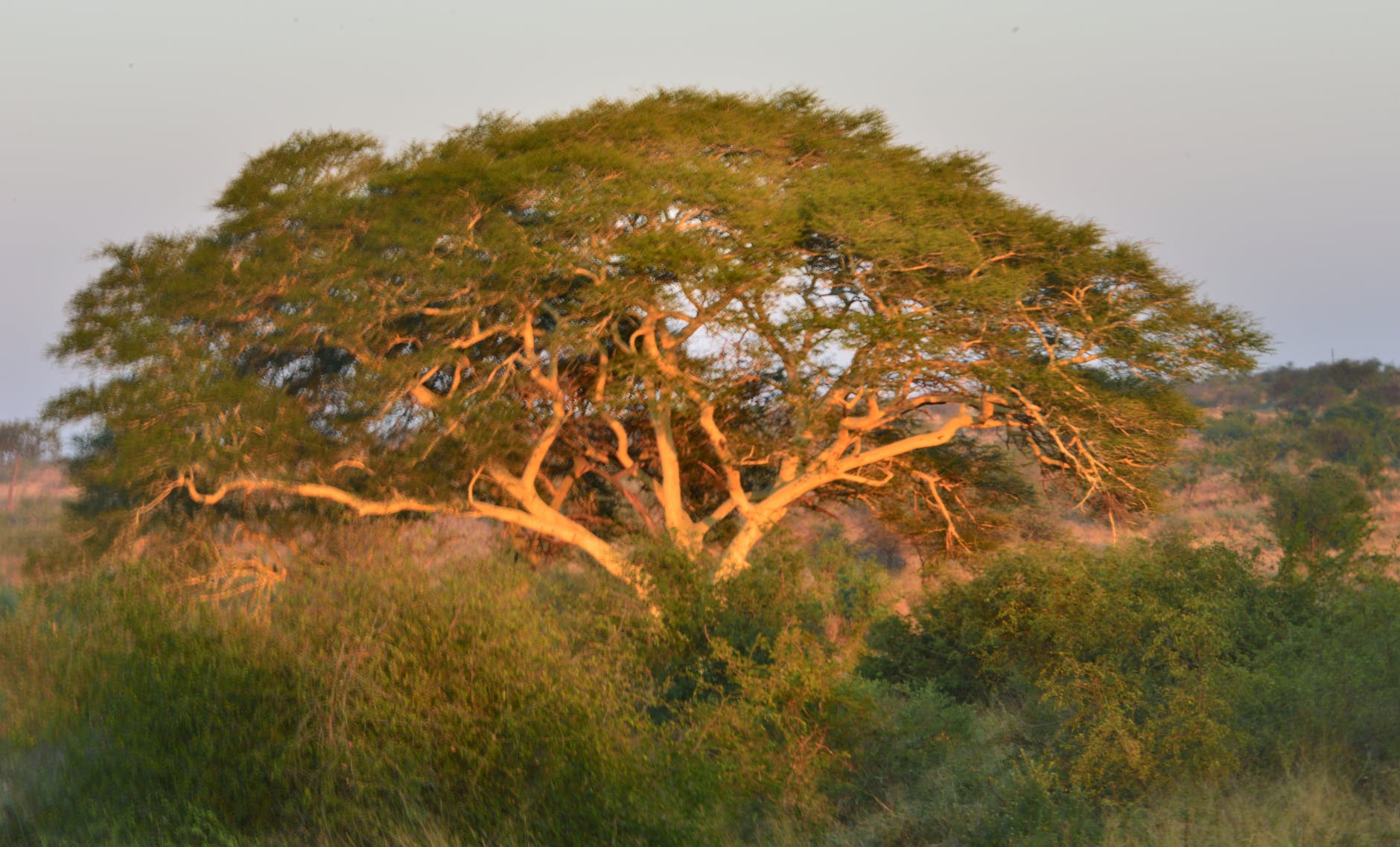 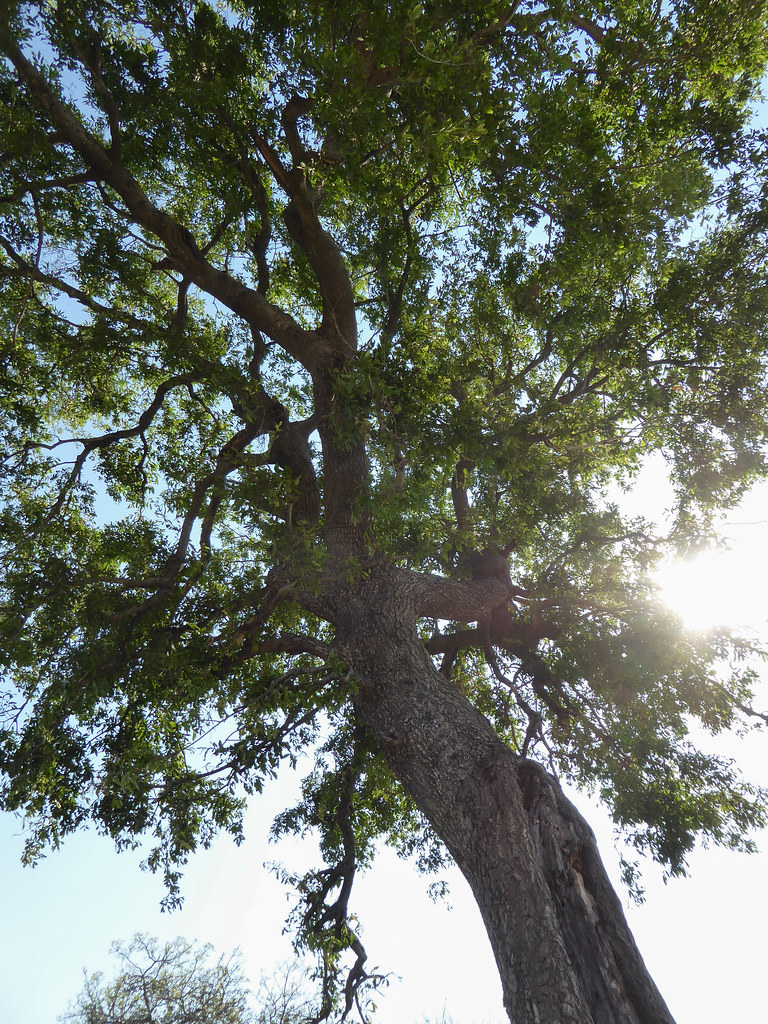 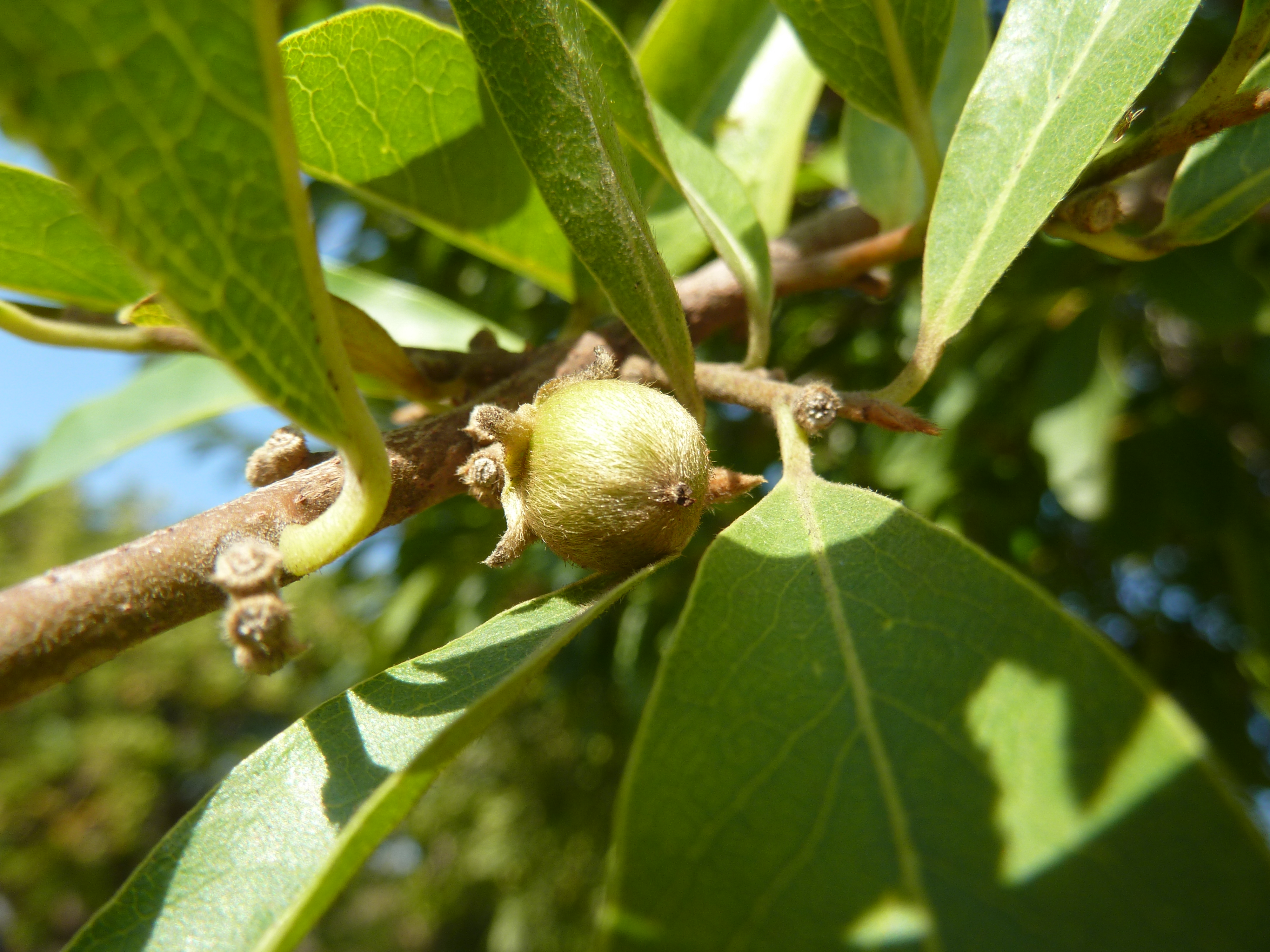 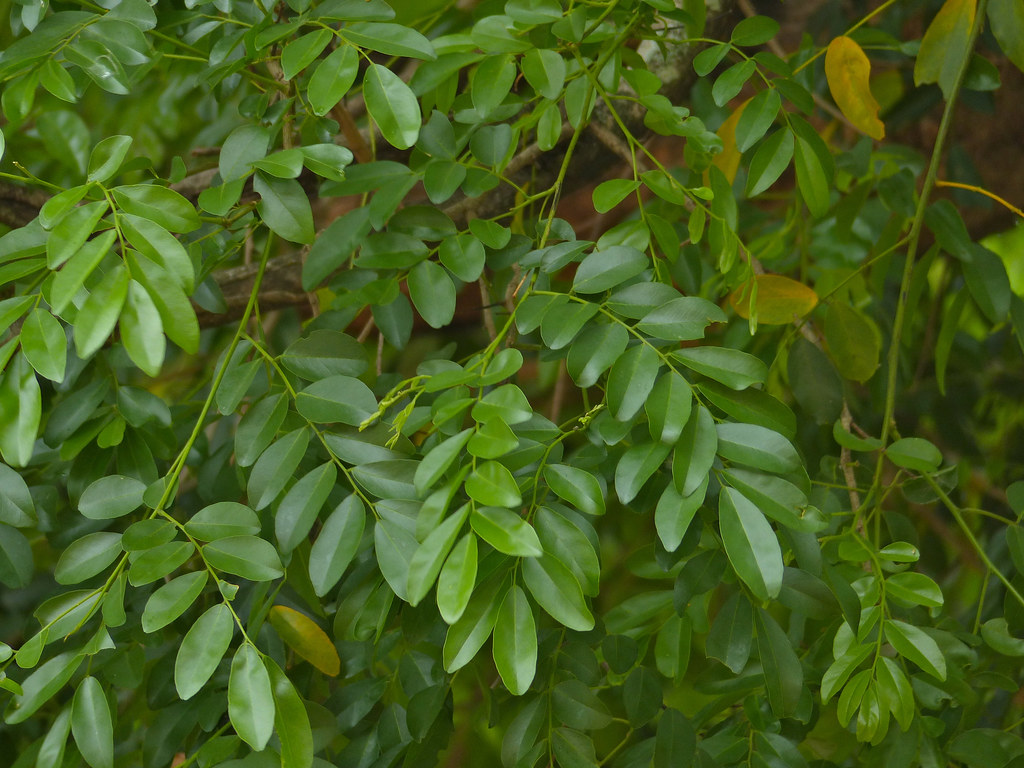 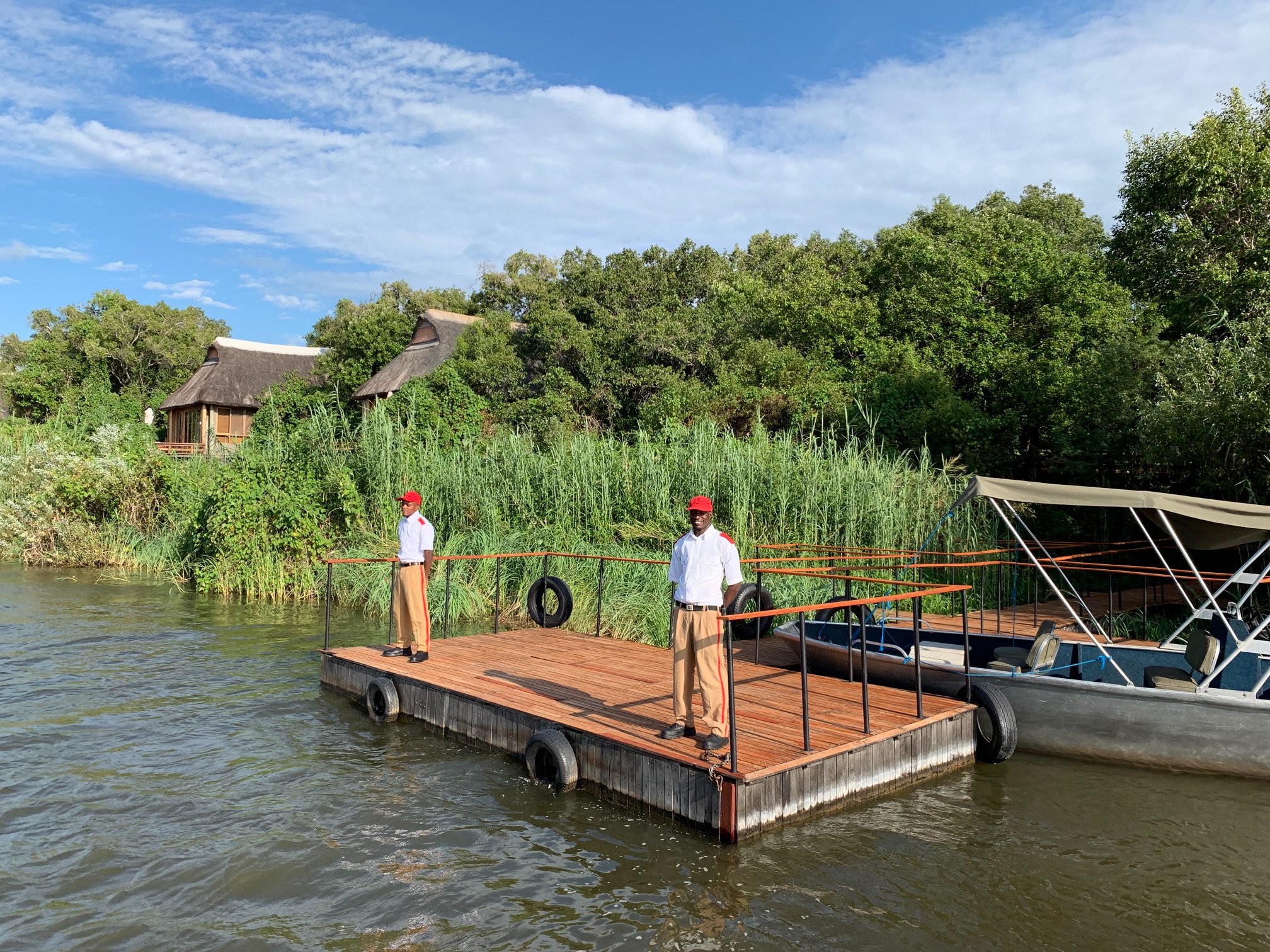 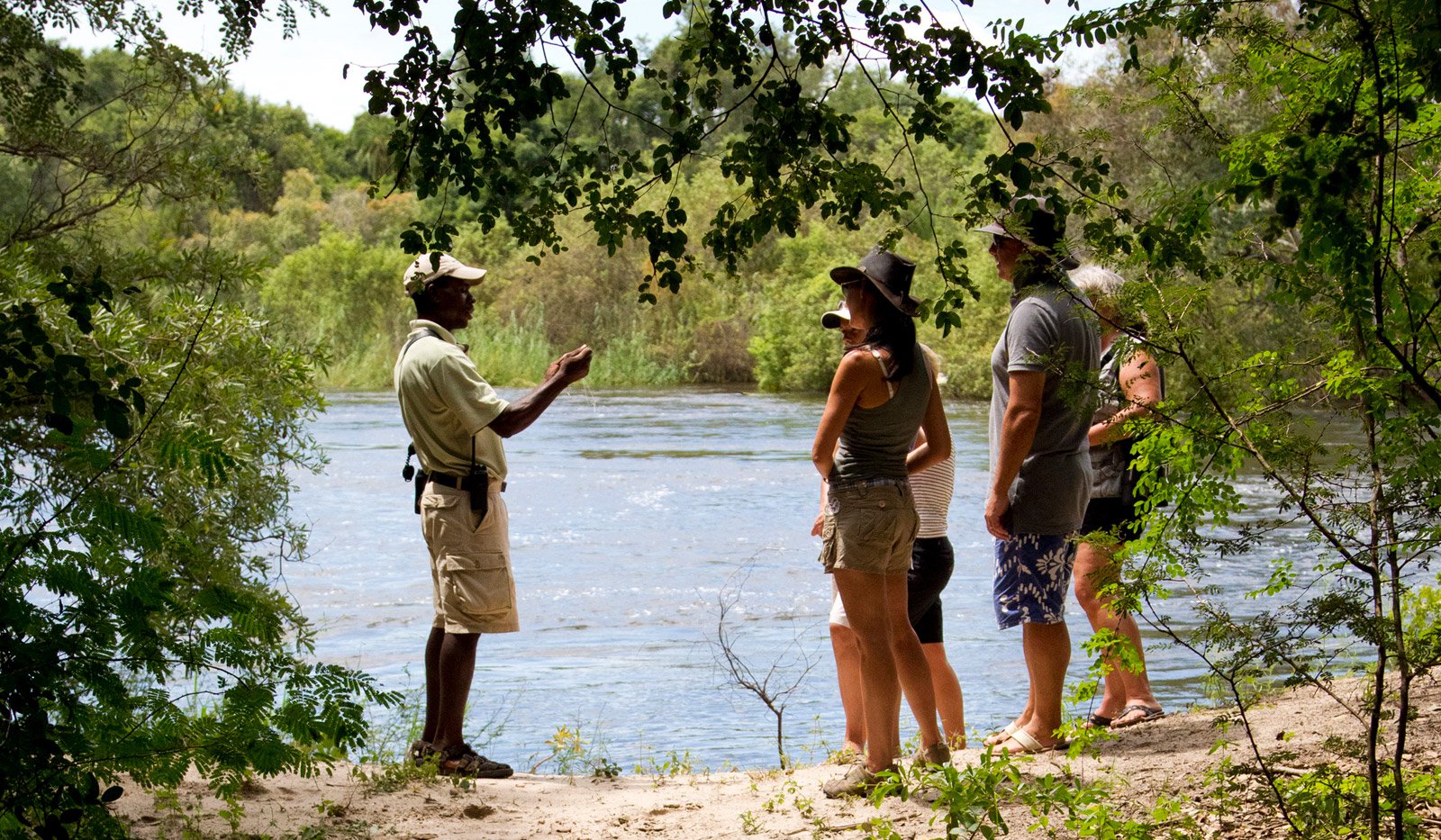 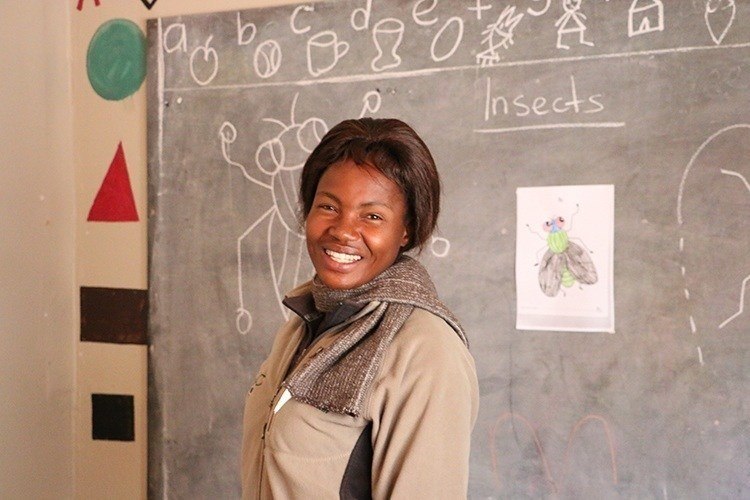 The Royal Chundu Homeschool ~ How to Speak Local Bemba 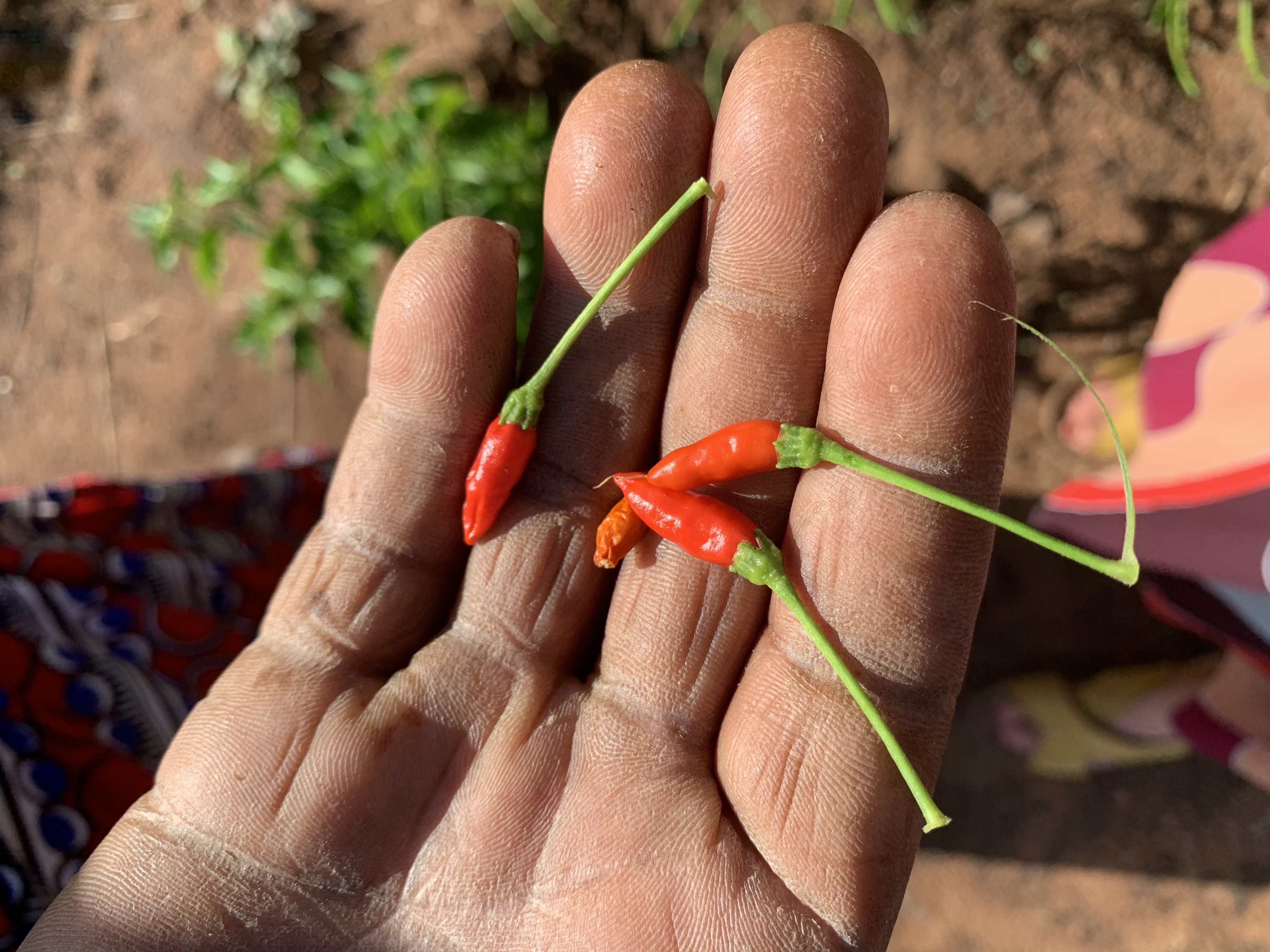 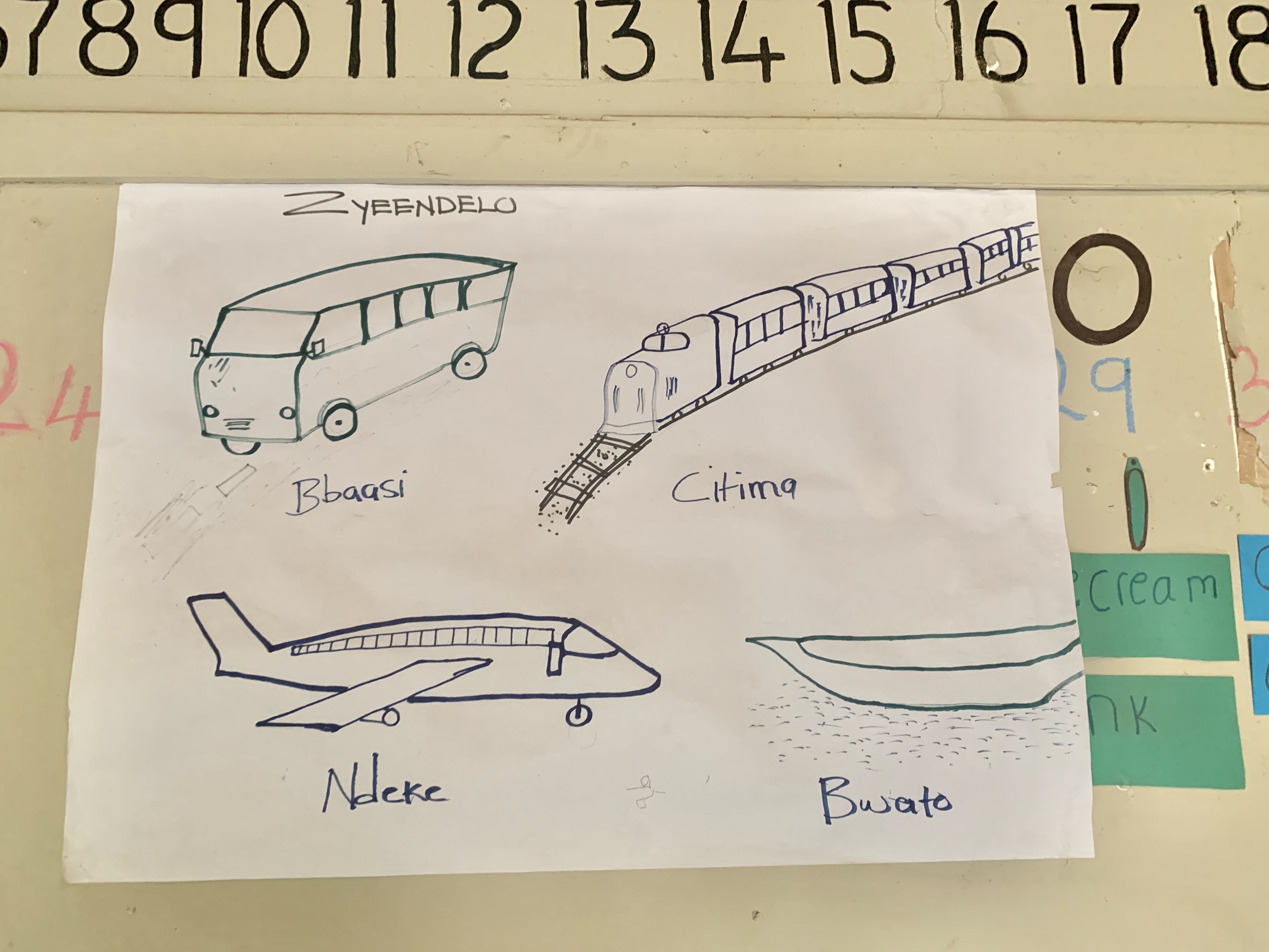 The Royal Chundu Homeschool ~ How to Speak Local Nyanja 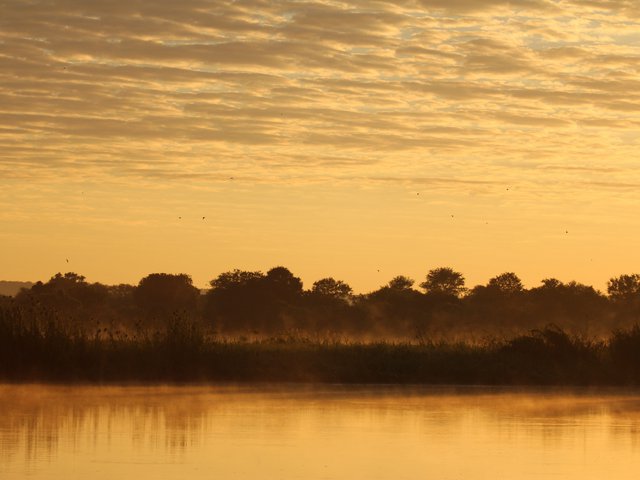